Gujjars ask govt. to develop JK tribes on prototype of other states

Enlisted in Scheduled Tribe of India in 1991- the Gujjars and Bakerwals today demanded that state government must adapt the model of other states of India to develop and rehabilitate the nomadic tribe.

They urged to introduce new Acts or similar laws which are applicable on tribes living in other states of India including our neighboring state -Himachal Pradesh -which in many ways possessed of identical topography like Jammu and Kashmir.

The community members told this while attending a programme of Tribal scholars organised by Tribal Research and Cultural Foundation which was presided over by noted Gujjar scholar Dr. Javaid Rahi , the speakers urged to rehabilitate them legally and constitutionally in the areas belongs to their tribe since centuries. They called for recognition of their primitive culture and extending all the rights to J&K Tribes which are granted in other states of country.

Dr. Javaid Rahi in his presidential address stated that Gujjars and Bakerwals which constitute 80% of the total tribal population of the state are struggling hard to get proper education, health care and rehabilitation due to their nomadic life style , habitat in hilly areas and ongoing turmoil of the state.

The state authorities must take a cue from other state and implement the schemes and acts to the state which were been put into practice in rest of India, Dr. Rahi said and added that the special powers granted to state can add more tribal friendly schemes to J&K.

The speakers while addressing the programme sought the intervention of Prime Minister and State Chief Minister to extend tribal friendly Acts like Forest Rights Act 2006 , Protection of Civil Rights Act, 1955, Protection of Civil Right Rules, 1977, SC/ST (Prevention of Atrocities) Act, 1995 and Panchayats Extension to the Scheduled Areas (PESA) Act 1996 to J&K or bring identical legal provision in the state constitution of Jammu and Kashmir for tribes.

They pleaded vigorously for constitutional safeguards to rehabilitate lakhs of nomadic and semi-nomadic Gujjar Bakerwal population in such forest villages who are land-less, shelter-less and living below poverty line in hilly and border areas of the Jammu and Kashmir.

They said that there are thousands of tribal Villages in India that have been developed with the help of financial assistance provided by the Ministry of Tribal Affairs, but no such facility had been extended to nomads in Jammu and Kashmir. 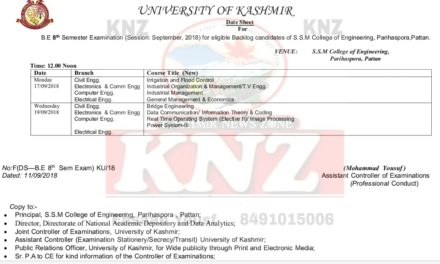 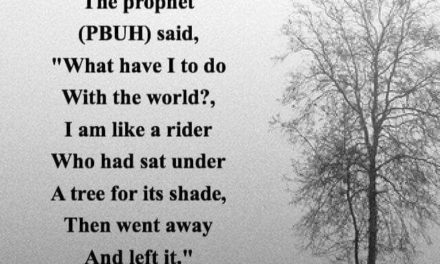 Hadith of the Day 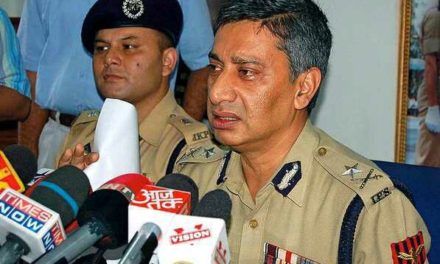 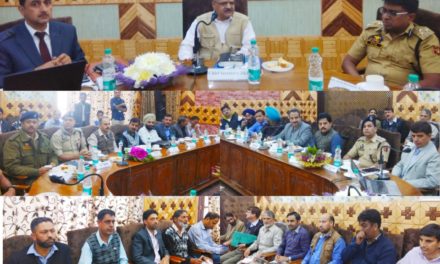