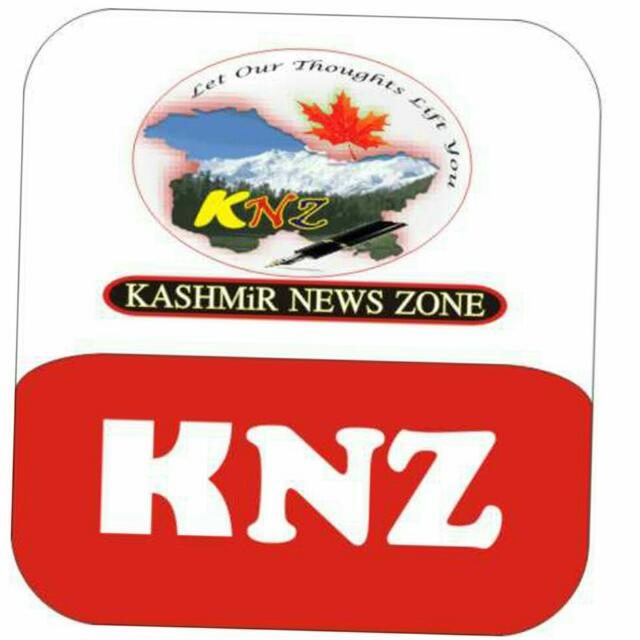 A government official told news agency GNS that the daughter of the MLA was immediately evacuated to JMC for treatment. The girl received 70 percent burn injuries due to the blast.

Minister for Revenue, Hajj & Auqaf, Parliamentary Affairs, Abdul Rehman Veeri today informed the House that the Chief Minister Mehbooba Mufti has directed for taking all possible steps for providing better medical treatment to the daughter of sitting MLA Asgar Ali Karbalie who was injured due to accidental blast of Gas Cylinder at her residence on Friday night.

The Minister was replying to a point of information raised by MLA Gool Aijaz Ahmad Khan in the House. 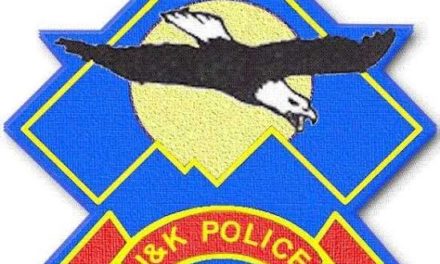 Police Activates VDCs In Run Up To Panchayat Polls 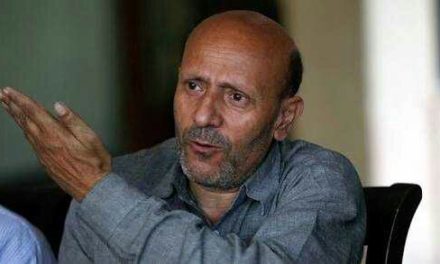 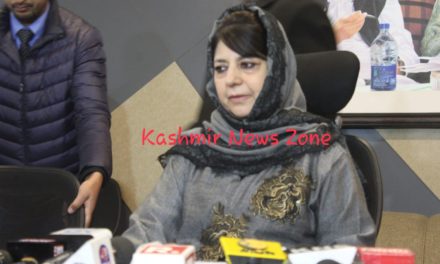 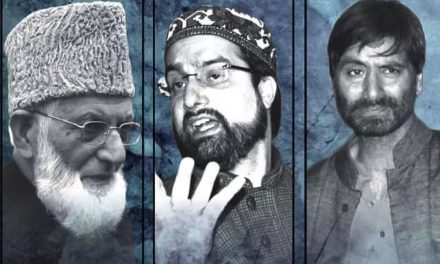 JRL calls for protests on Friday against JeI ban, Article 35A assault