It is pertinent to mention that these belt graded students have advanced in different styles and levels of Karate and have been awarded belts in terms of their advancement.  The students have also become eligible to compete in the forthcoming State Karate Championship 2017.

Prior to the award ceremony, the Chief Guest inaugurated the first ever National Dojo Academy run by Mujahid Yaqoob at Nagbal Ganderbal. The academy aims at providing self-defense training in Karate to young students especially girls in competitive and a highly safe environment so that they are able to defend themselves in demanding situations.

The event saw the overwhelming response of local population, who termed it as an important factor in boosting the self-confidence of the students by inculcating in them the spirit of sportsmanship, teamwork and discipline.

The participants demonstrated karate skills and breathtaking stunts during the ceremony. 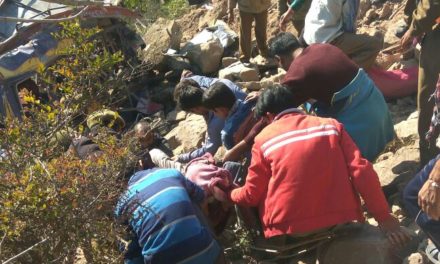 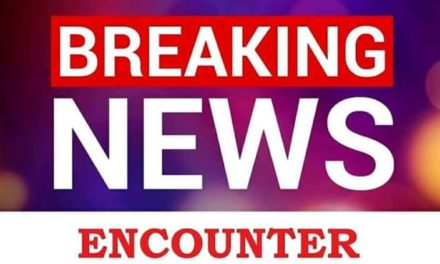 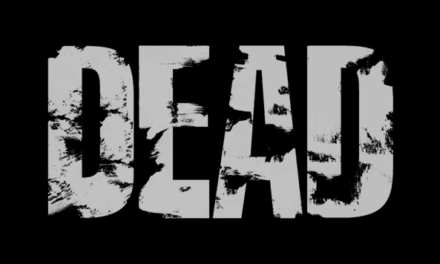