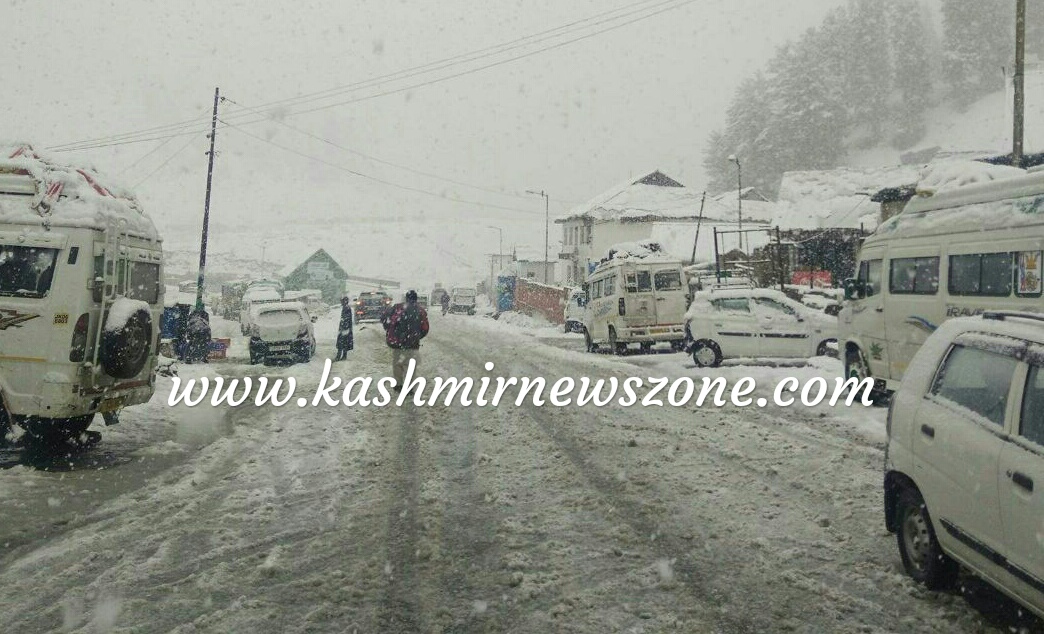 Reports said the plains in the valley received intermittent rains for the fourth day today.

The 434-km Srinagar-Leh highway was temporarily closed on thursday evening due to fresh snowfall at Zojila pass.

He said that the road will be opened for traffic after weather improves.

Meanwhile, Weather to show improvement from tommorrow and heavy rain, thunder showers at many places over Jammu and Kashmir said Sonum lotus.【KNZ】

ADMISSION NOTIFICATION No.01/2018 For 04-Years B.Sc. NURSING course : On-Line Applications are invited from eligible candidates for admission to 04-Years B.Sc. Nursing Course for the session 2018 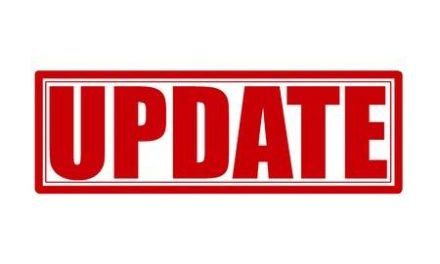 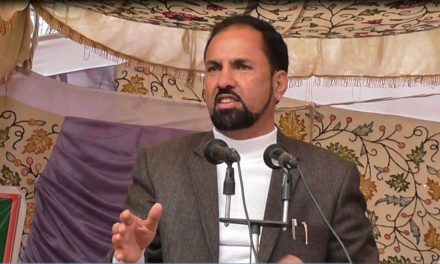 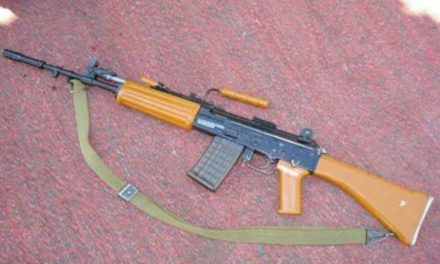