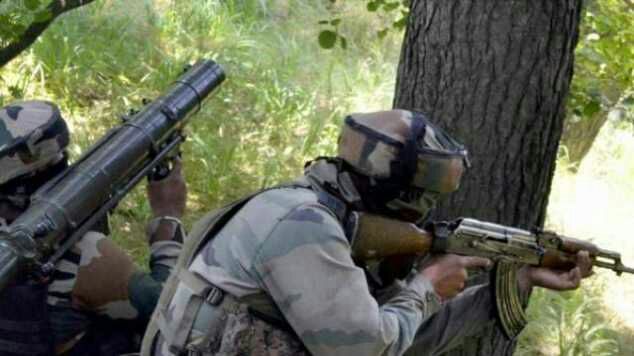 Reports said whole area has been sealed which affected public and transport movement in the area.

Official sources told Kashmir Despatch that following specific information about presence of some militants in the area search operation has been launched. 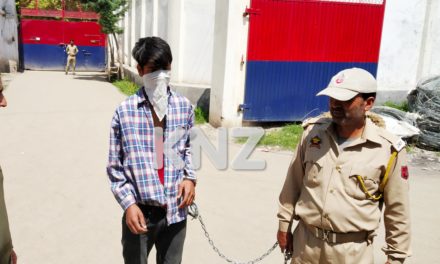 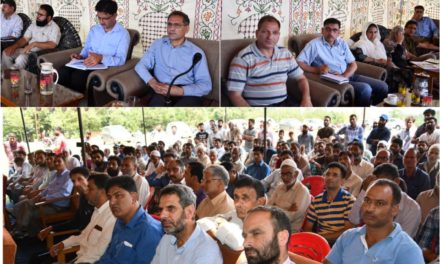 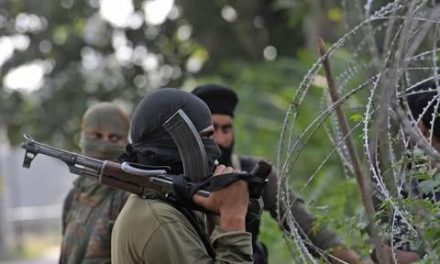