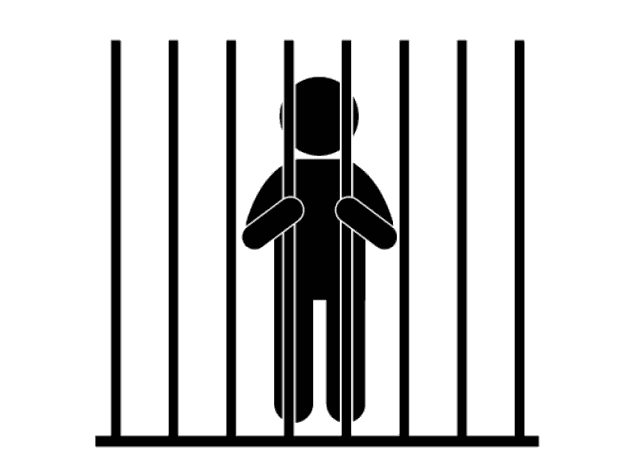 The shifting of the said jailed leaders was undertaken after the Home Department of J&K issued formal orders in this regard, official sources said.

They said that Faktoo was shifted to district jail Udhampur while Shariati to sub-jail Hiranagar in Kathua district.

Confirming the shifting of Qasim and Shariati, wife of Dr. Qasim and Dukhtaran-eMillat (DeM) Chief Aasia Andrabi told that Qasim was seriously ill at the time of shifting.

Faktoo recently completed 25 years of his imprisonment while as Shariati was arrested in 2011.

‘WhatsApp’ not working in Kashmir, other parts 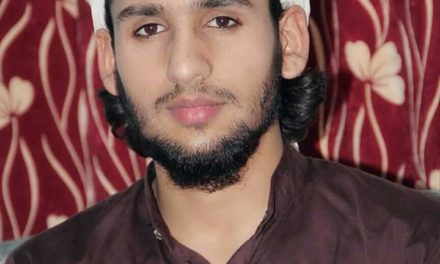 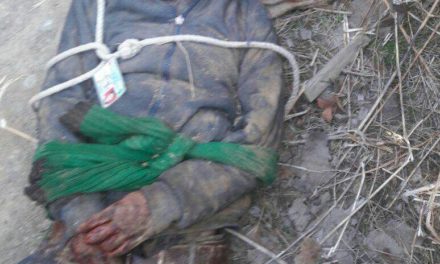 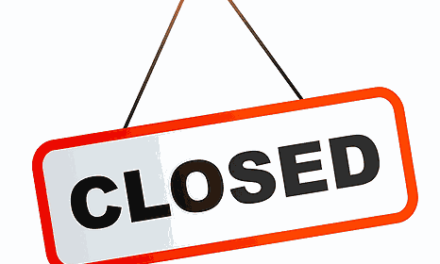