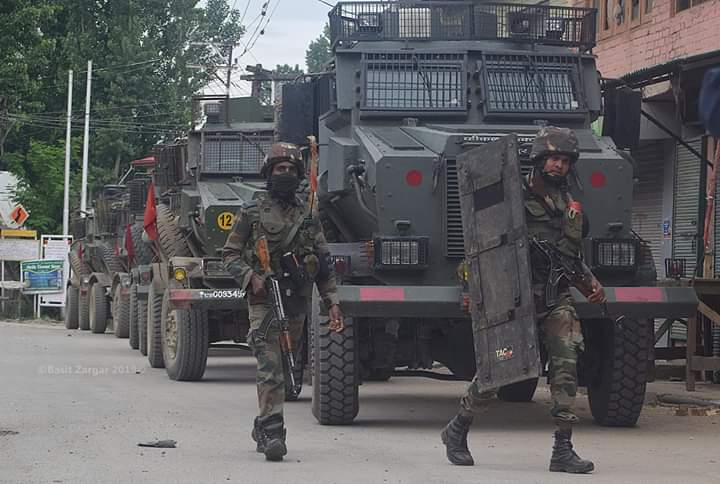 Srinagar, May 31:Gunfight rages between militants and government forces in Nannar village of Midoora area of South Kashmir’s Pulwama District.

Reports comings to GNS said that a joint team of Army’s 42RR, SOG and 180 BN of CRPF launched a cordon and search operation in Nannar.

A senior Police officer told GNS said the as the joint team of forces approached the suspected spot the hiding militants fired upon the forces triggering an encounter.

As per the sources two to three militants are believed to be trapped.

Perinenetly its the second encounter of the day in South Kashmir.(GNS) 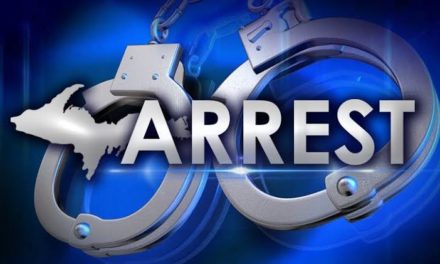 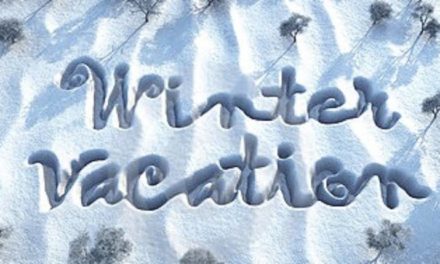 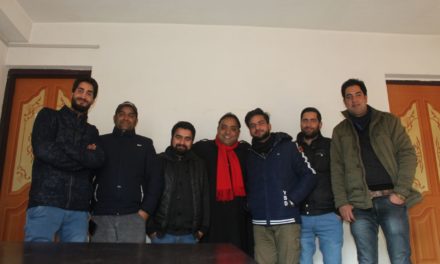