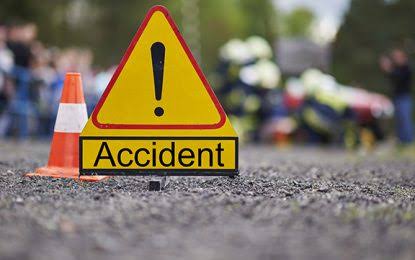 Rafiabad: A woman aged around sixty died in a fire mishap Saturday morning in Rafiabad village, 30 kilometres away from Baramulla.

Officials sources said that woman identified as Begun Jan was inside her residential house at Lariangan village of Rafiabad when the fire incident took place.

The fire broke out in the house of Ghulam Hassan Khan son of Sher Wali Khan resident of Lari Aagan village of Rafiabad, Baramulla. The structure was completely gutted in the mishap.

Police said that the old woman got trapped inside the house and died of burn injuries.

The cause of the fire is yet to be ascertained. 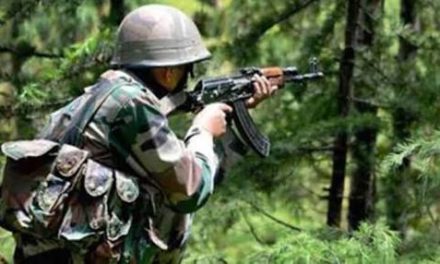 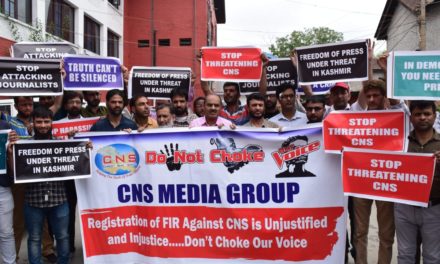 CNS stages protest in Srinagar and Jammu against registration of FIR