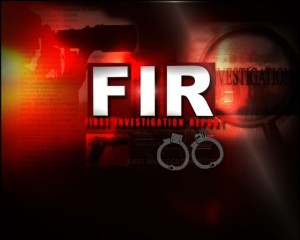 Srinagar, July 29: Police on Sunday claimed to have arrested a drug peddler from Langate area of north Kashmir’s Kupwara district.
In a handout issued this morning, an official spokesman said that during a naka near Khroo bridge Langate, a man was apprehended by cops when he tried to flee.  45 strips of banned medicines were recovered from his possession during checking.
Police identified the man ad Nasir Ahmad of Langate.
“During investigation, it has been found that these drugs were meant for sale among the youth of the area at exorbitant rates and to make them fall in the trap of addicts,” the spokesman said.
Meanwhile, a case FIR number 304/2018 under section 8/22 NDPS Act has been registered against the accused. 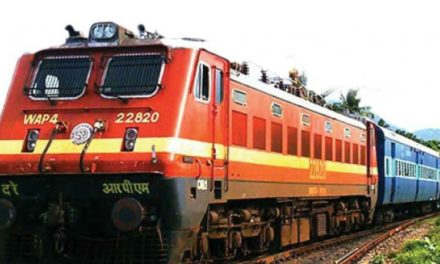 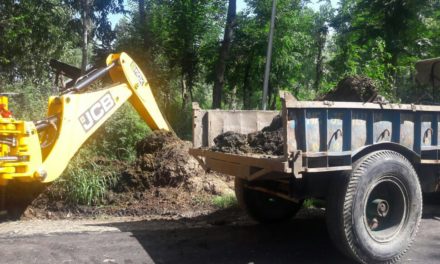