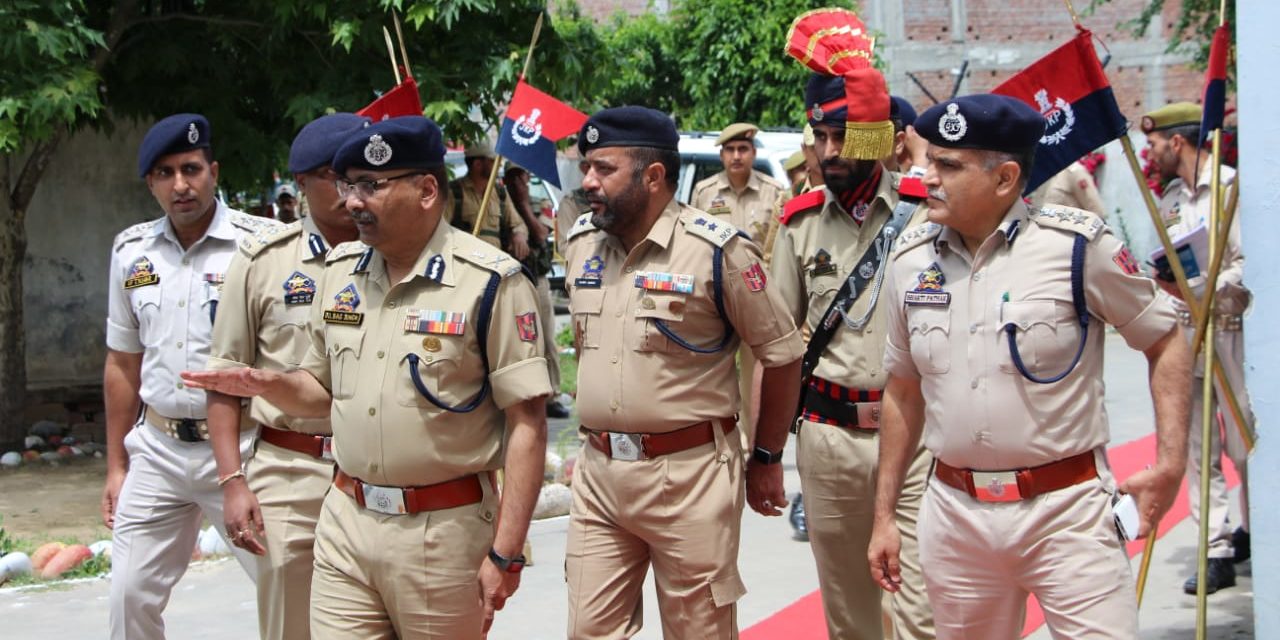 SRINAGAR, MAY 20: Director General of Police Shri Dilbag Singh today visited Kishtwar and Baderwah. He chaired officers’ meeting at District Police Office Kishtwar to review the law & order and security situation in the district. Progress achieved on the directions of DGP given during his visit to the district in April 2019, was also discussed in the meeting.

The meeting was attended by Commander 9 sector RR, DIG DKR, SSP Kishtwar, CO 52 Bn. CRPF, CO 7th Reserve CISF and CO 22 Bn. IRP. The DGP was briefed through a power point presentation about the deployment and measures taken for maintaining peace and order in the district. DGP appreciated the efforts of J&K Police and other security agencies for conducting smooth and peaceful elections in the district. He said that it was due to their coordinated efforts and dedication of different forces that the elections were held in a congenial atmosphere. He emphasised upon the officers to make all required arrangements to keep the law and order maintained in the district.

On his arrival DGP was presented a guard of honour by the contingents of police. He was accompanied by DIG DKR Shri B.S Tuti.

DGP also visited some places to assess the police deployment and security arrangements made by the district police. He interacted with the deployed police personnel and enquired about their wellbeing.

During his visit to Baderwah, the DGP chaired officers’ meeting and reviewed the law & Order situation in the town in the back drop of killing of a person in suspicious circumstances. Divisional commissioner Jammu Shri Sanjeev Verma, IGP Jammu Shri M.K Sinha Deputy Commissioner Doda, SSP Doda and other officers were present in the meeting.

DGP directed the officers to take strenuous efforts to conclude the investigation of the case on merits. He emphasized for the cooperation of public in maintaining communal harmony in the district. DGP held a meeting with the respectable of Hindu and Muslim communities.The meeting was attended by Divisional Commissioner Jammu, IG Jammu and other civil and Police officers. While interacting with the civil society members, DGP assured them that fair investigation will be conducted in the case and the culprits will be brought to justice. He listened the issues raised by members of the society and assured that their issues will be addressed. He also appreciated the cooperation of respectables of two communities in maintaining communal harmony and brotherhood in the area. 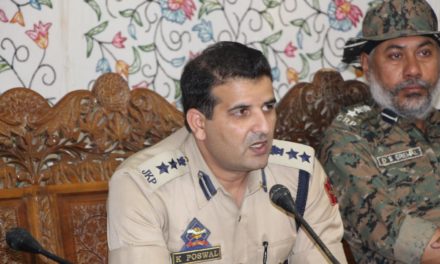 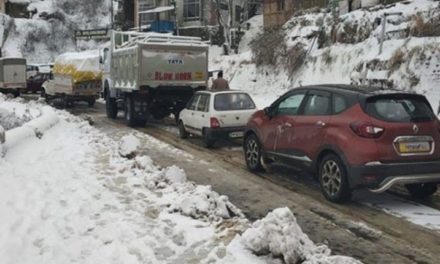