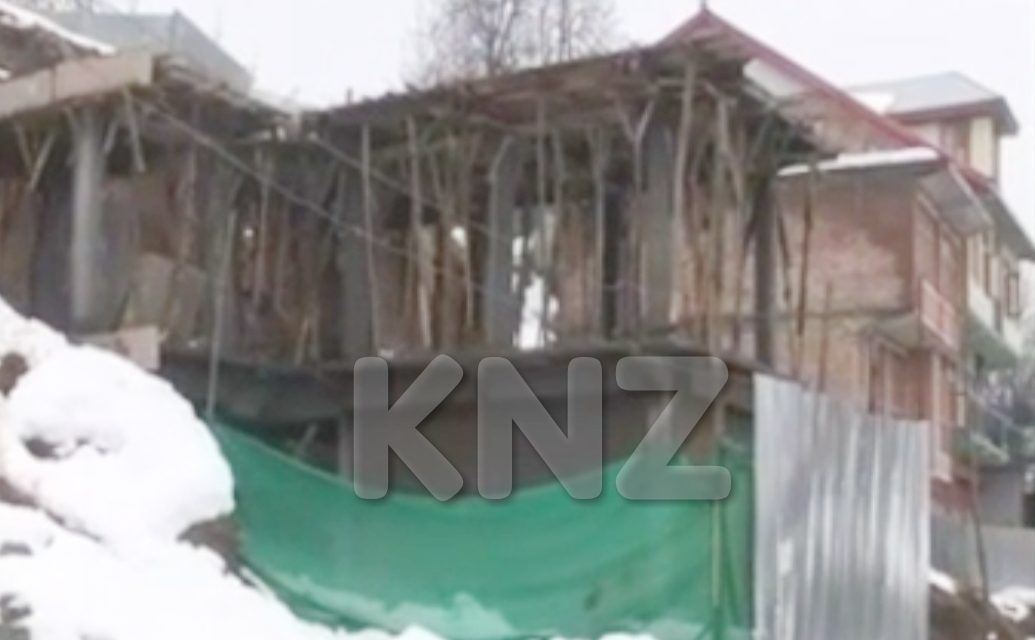 Ganderbal, Feb 17 (KNZ): Despite ban on construction on either side of highways within periphery of 100 metres, Illegal structures on both sides of highway are mushrooming in various areas of central Kashmir’s Kangan.

Locals said that concrete structures are brazenly coming up on both sides of Srinagar-Sonmarg highway and no official seems to be concerned about it.

Most of the structures which include complexes and shops have been constructed on agriculture land within hundred meters periphery of the highway, locals added.

Sources said that Chenar, Wussan, Margund and Mamar are the areas where most of illegal structures have come up. “Government has issued strict instructions to the administration of all districts to not allow constructions on agricultural land on either side of the highway but in Kangan nothing is being done to curb it,” sources added.

Sources further said that authorities have carried out drives against the illegal the practice but notable actions are yet to be taken against the violators.

When Kashmir News Zone-KNZ contacted SDM Kangan he said: “We will see if there is any violation.I will ensure strict action against the violators.If people have any specific information about the violation of the law, they can inform me so that we can act accordingly.”KNZ

NO Shutdown Call Tomorrow By Any Hurriyat Group’ 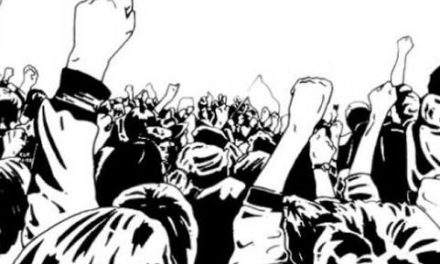 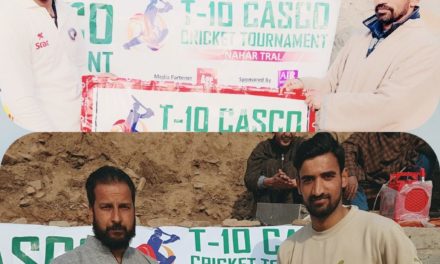