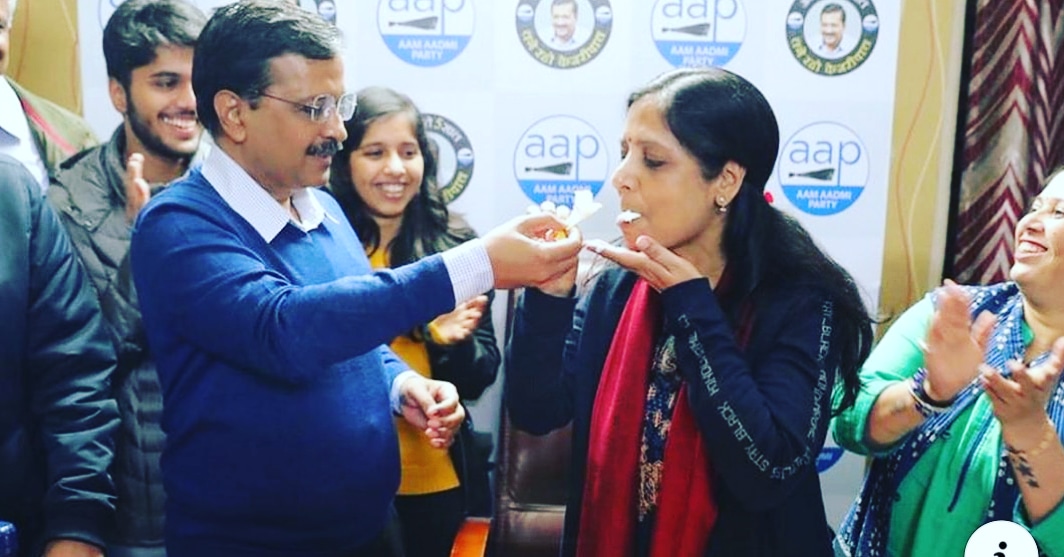 The latest trends show AAP is leading in 60 seats in 70-member legislative Assembly of Delhi while Bharatiya Janata Party (BJP) is leading in 7 seats.

The counting of votes is taking place at 21 centres across the city. If Kejriwal wins the election this year, it would be a hat-trick for his party which had managed to win 67 seats in the 2015 polls.

Delhi voted for the 70-member legislative Assembly on Saturday, 8 February.

Congress leader and Punjab cabinet minister Sadhu Singh Dharamsot on Tuesday said his party was not defeated in the Delhi election as its tally remained at zero like in 2015, and so it was the BJP’s loss.

“We were zero earlier, and this time too we are zero. So it’s not our defeat. It’s a defeat for the BJP,” he told mediapersons here, referring to the election trends which gave the Congress no seat in the Delhi assembly election.-

Congress and Left leaders in the northeastern region on Tuesday described the Aam Aadmi Party’s win in the Delhi Assembly polls as a victory against the communal forces.

BJP, which is now heading governments in four northeastern states — Assam, Arunachal Pradesh, Manipur and Tripura and is an ally of the ruling coalition in Nagaland and Meghalaya, termed the outcome of the Delhi Assembly polls as “Delhi centric localised elections, and no national significance.”-

“On behalf of Ms Mufti, I’d like to congratulate @ArvindKejriwal for his spectacular victory & especially Dilliwallahs for rejecting vitriolic divisive politics & voting on real issues instead,” Mehbooba’s daughter Iltija Mufti tweeted from her mother’s handle on Tuesday.-Bharatiya Janata Party (BJP) president Jagat Prakash Nadda said that his party respects the mandate given by the people of Delhi in the Assembly elections.-As AAP inches towards a historic win in Delhi, chief Arvind Kejriwal at the party office said, “Dilli walon ghazab kar diya aap logon ne! I love you”.- 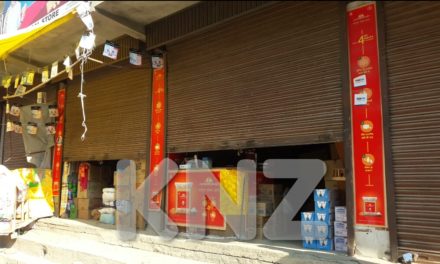 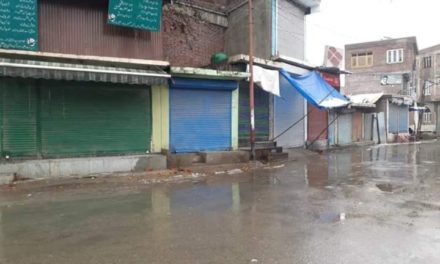 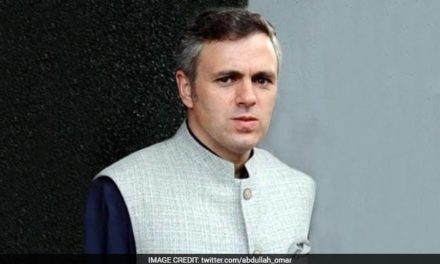 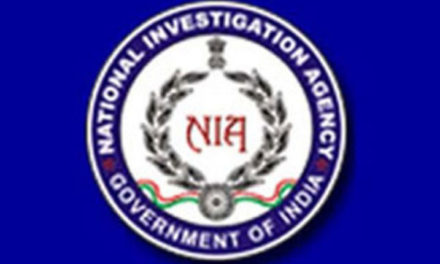 ﻿Lethpora Attack:NIA Identifies The Vehicle And Owner Of The Vehicle Involved In The Pulwama