Death toll in China’s coronavirus epidemic jumps to over 1600 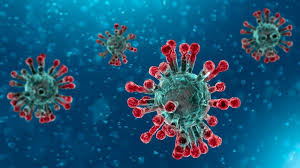 BEIJING: Death toll in China’s coronavirus has gone up to 1,631 with 143 new fatalities reported from all over the country, Chinese health officials said on Saturday.

Two deaths were reported from Henan and one each from Beijing and Chongqing as the overall death toll reached 143 with 2,641 new confirmed cases of the infection being reported from 31 provincial-level regions, the Commission said.

The number of new cases included 1,138 clinically diagnosed cases, which have been seen as confirmed cases. The latest report brought the total confirmed cases in Hubei province to 54,406 cases. 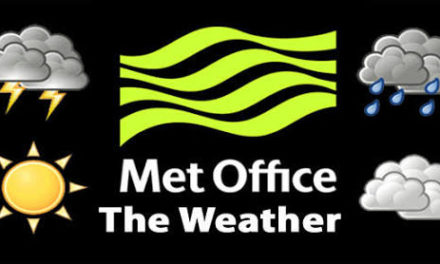 Fresh snowfall in Kashmir Valley , Srinagar shivers at Minus 2.0 Degree 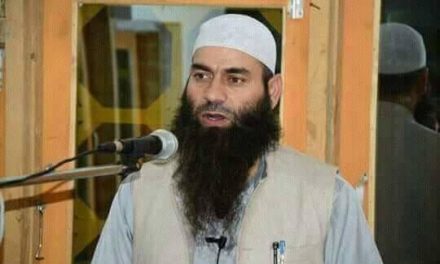