Curfew To Continue In Jammu For Second Day 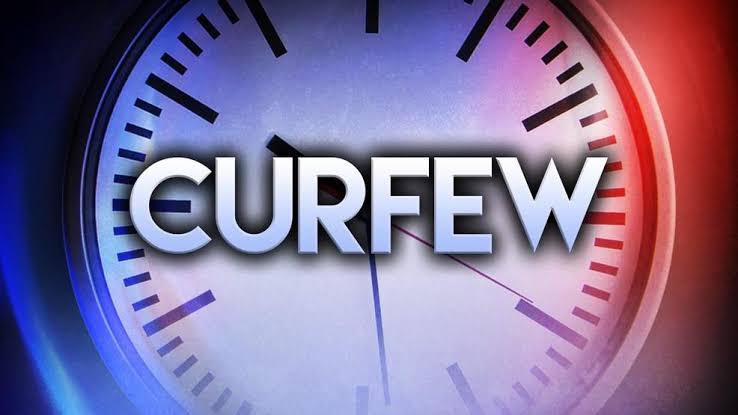 Jammu : Curfew imposed here in Jammu was not relaxed on Saturday two days after 49 CRPF troopers were blown up in a suicide attack on the Jammu-Srinagar highway in Pulwama by a Jaish-e-Mohammad man, although authorities claimed the situation was under control.

“Curfew will continue till further orders. We will take a call later in the day after assessing the overall law and order situation,” said an official here.
The Mobile Internet suspension started on Friday and continued on Saturday, as well.

Speed of fixedline broadband connections have also been slashed to prevent any form of amplification of the situation given the fact that anti-social elements could upload inflammatory pictures and comments on social media to disrupt peace in the city.

Curfew was imposed on Friday when miscreants torched and damaged several vehicles that carried registration numbers belonging to the Kashmir region.

The Army was immediately called out to assist the civil administration to restore order in the city.

Curfew was initially imposed in some vulnerable areas, but was later extended to the entire city as tension mounted in the wake of violence against a particular section of the society.
The authorities met with important citizens belonging to different communities on Friday to seek their help in bringing the city back to normal.(IANS) 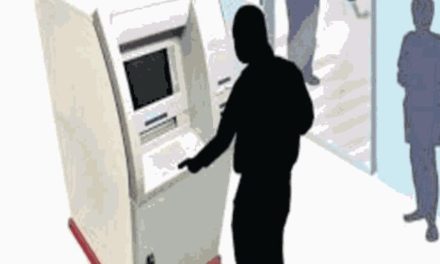 The school education department has postponed the Term II exams of class 11 students to last week of November. 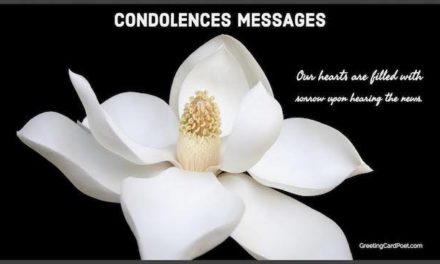 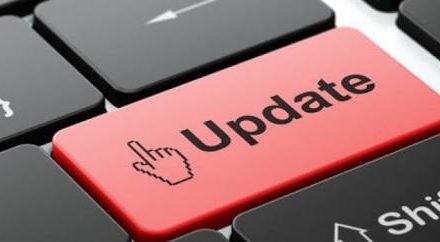 Pulwama Encounter: Only one militant body recovered, other two ‘give slip’ to forces.