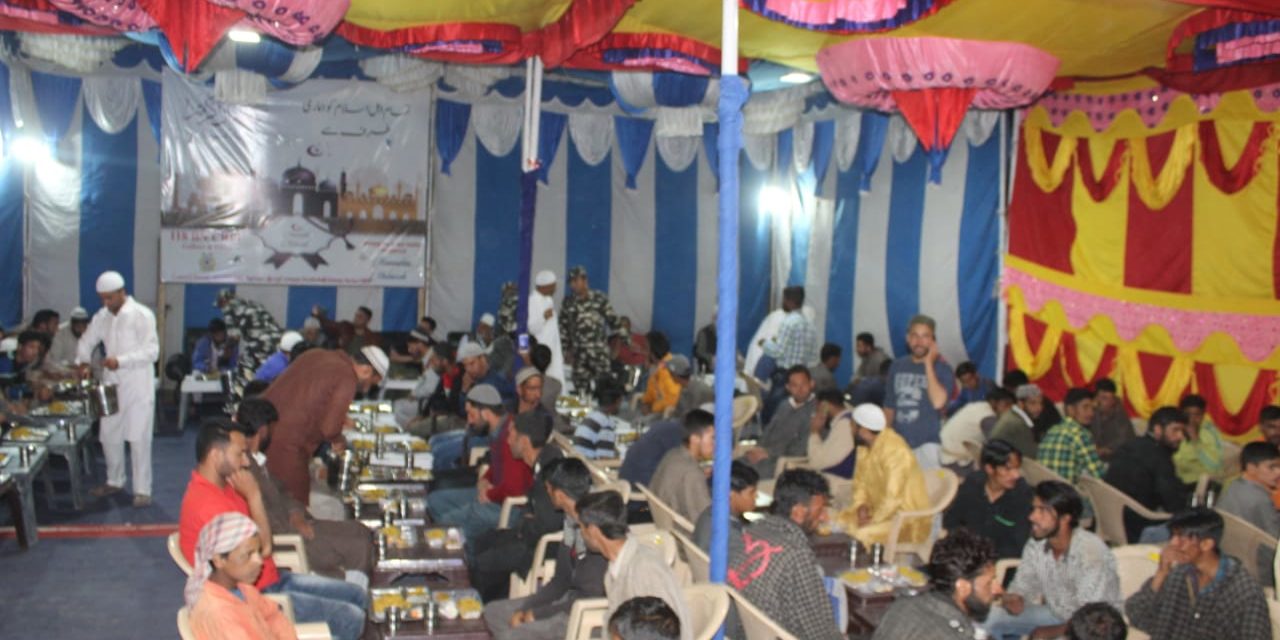 The Iftar commenced with offering of Namaaz and breaking their fast followed by dinner served by the CRPF jawans. A large number of locals including village elders, journalists, Imams of the local mosque and other civil and police dignitaries attended the function setting an example of universal brotherhood and religious tolerance.

Hosting of Iftar Parties by CRPF is one of the significant endeavour to pursue the path of brotherhood, peace and harmony in the area.
The Iftar party received appreciation from all the arrived guests, especially the local people of Gund area said Anil Kumar Dhyani commented 118 bn.

This will create an atmosphere of harmony, brotherhood and peaceful co-existence of various sections, caste and religion he added

The attendants highly appreciated CRPF for organising such an event and thanked them for providing such an occasion during the Holy month of Ramzan which provides a platform to interact with each other. 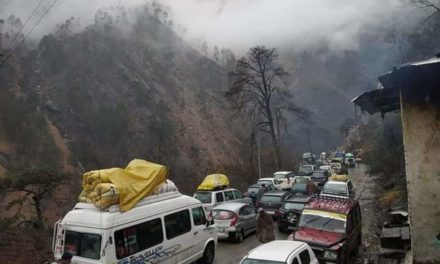 Girl states she met Major Gogoi of her ‘own will’. 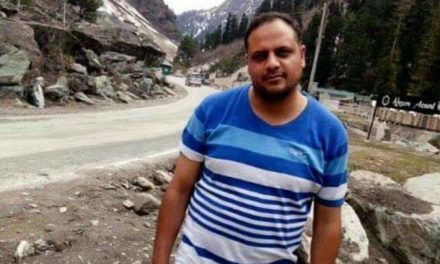