CRPF man shoots self in Srinagar, hospitalised in critical conditions 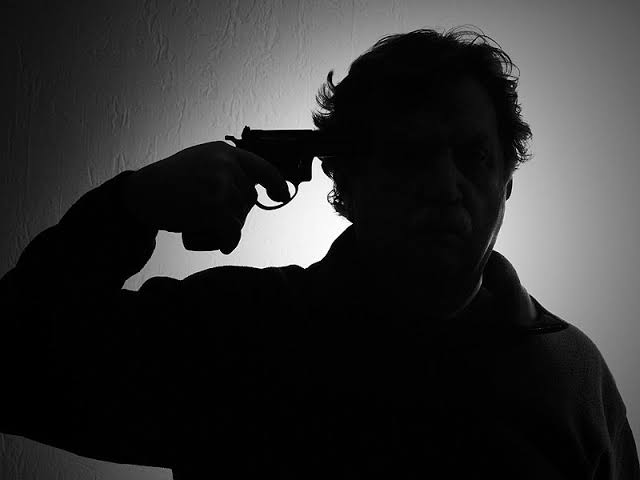 Srinagar, July 26 : A paramilitary CRPF trooper was injured critically after he shoots himself with his service rifle in Zakura area of Srinagar outskirts on Thursday.

“Rifleman, Gaynesh of 28 bn CRPF shoots himself inside the camp at Panchayat Bhawan, Zakura while he was on duty,” official sources told GNS, adding that the trooper suffered serious bullet wound in his chest.

Following the gunshot, the colleagues rushed towards the trooper and found him in a pool of blood, they said, adding that the trooper was immediately taken to SMHS hospital, they said.

After being treated at SMHS hospital, the trooper was later taken to army’s 92 base hospital Badamibagh, where his condition is stated to be critical, they said.

A police officer also confirmed the incident and said a case under relevant sections of law has been registered and further investigations were taken up. (GNS) 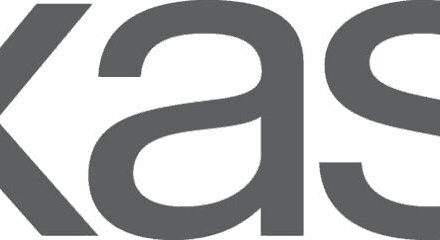 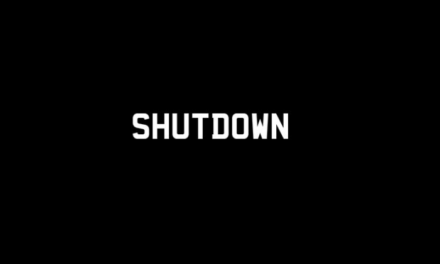 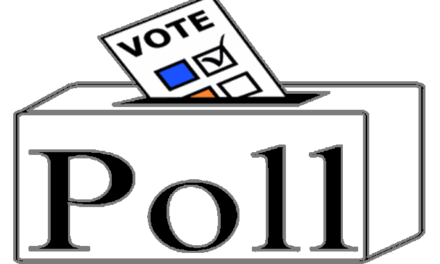 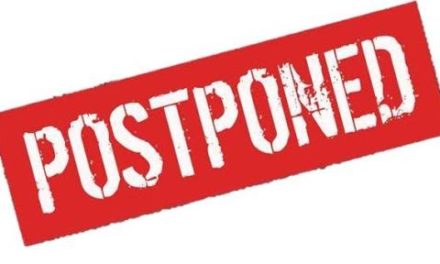