It was alleged that they are harbouring, providing transportation and other logistics services to the terrorists associated with HM for carrying out attacks against the security forces. It was also learnt that they are managing secret meetings with active terrorists namely Mohammad Amin alias Jahangir Saroori, Mudasir Ahmed and Riaz Ahmed for carrying out subversive activities in the area by plotting conspiracies and providing funds, arms and ammunition to the terrorists besides information with regard to locations of the security forces for carrying out terror attacks. It was further in the police report that they by doing the afore-delineated acts of omission and commission, they are hurting the sovereignty and integrity of the country. On the basis of this report, a Case FIR No.01/2020 for the commission of offences under sections 13, 18, 19, 38 and 39 UA(P) Act was registered with Police Station Dacchan and investigation was set into motion. In its due course , the afore named persons were arrested and subjected to sustained questioning.

On disclosure of the accused Khazar, a 12 bore rifle was recovered. Accordingly, offence under section 3/25 Arms Act was incorporated into the earlier registered offences. On questioning, the applicant/accused Zahoor Ahmed Bhat referred himself as an employee of health department and confessed that he used to provide medical treatment and medicines to the terrorists in Renie Marwah area. Furthermore, he disclosed that at one instance terrorist Jahangir Saroori visited his home Loharona Dacchan and took some medicine from him. He further asked him to communicate a message to co-accused of the instant Case FIR namely Saddam, for arranging funds and men. Special Judge (3rd Additional Sessions Judge Jammu) Subash C Gupta after hearing APP Sanjay Kohli for the UT observed that accusation against the applicant/accused of his involvement in unlawful activities within the meaning of relevant provisions of UA(P) Act for the banned Terrorist Organization HM is serious, heinous, grave viz-a-viz threatening security, integrity and sovereignty of Union of India and J&K Union Territory. With these observations, court rejected bail application. 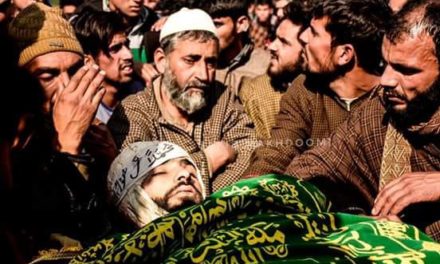 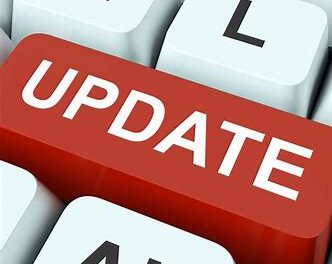