Chief Minister Mehbooba Mufti said she was nostalgic about the time when she would bunk colleges as a youngster and watched films in Srinagar, news agency IANS reported.
According to reports, Mehbooba has said that youngsters living in Srinagar today do not know about the joys of watching films in cinema halls, because of bans by militants in cinema halls in the troubled state.
“I have grown up bunking my classes and going to cinema halls. I would love to do it anytime. I feel Jammu and Kashmir students are deprived of something so joyful. We would bunk our class in college and go and see a movie somewhere,” she recalled while speaking at “India ideas Conclave 2017” organized by the India Foundation in Panaji, Goa 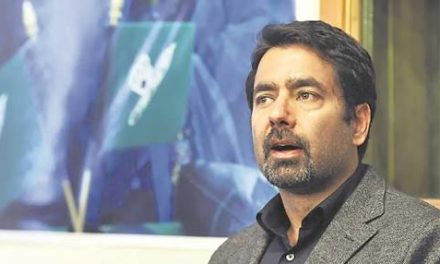 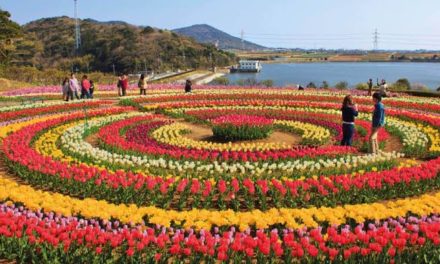