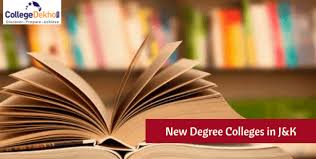 Srinagar:Scores of protestors shouting anti-administration slogans sought a right of having a degree college to improve the literacy rate in their area. “The government had already announced to sanction a degree college in our area in the year 2014 but nothing of such kind has been implemented yet,” said Hilal Ahmad, a resident of Watrihal, Budgam.

He said that his area falls completely in the eligibility criteria for a college to be allotted. “We have a decent population, the land is identified for the project, our files are ready and all other procedures are done but we don’t know why we are still being ignored by the government,” he said.

The anguished protestors said their children have to travel daily on huge expenses to attend classes in the colleges that are very far from the village. They appealed the government to look into the matter and solve their issues. They said that if their demands are not met soon, they won’t keep quiet anymore 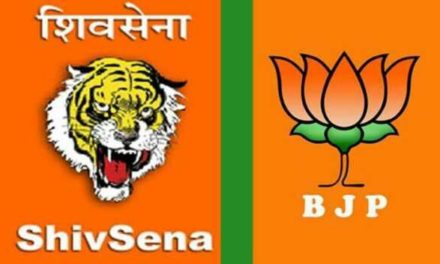 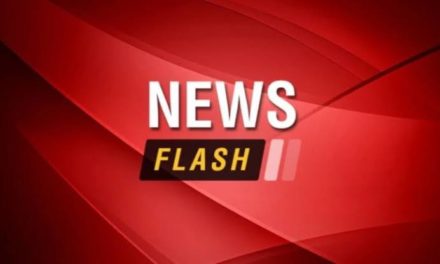 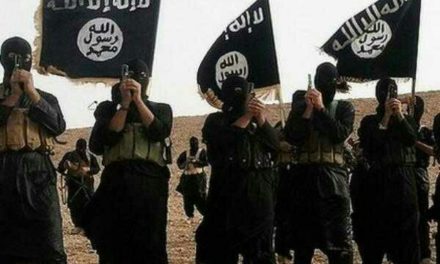