Srinagar, May 11: A policeman who was injured critically after militants on Friday afternoon attacked a police post guarding minority community at Wadwan area of central Kashmir’s Budgam district, succumbed to injuries.

Officical sources told GNS that the policeman Shamim Ahmad (belt no. 834) of Yaripora sustained critical bullet wounds in the incident.

Shamim was immediately rushed to nearby hospital, however, died on the way.

A police officer also confirmed the death of police man.

Soon after the attack goverment forces launched a hunt to nab the attackers. (GNS) 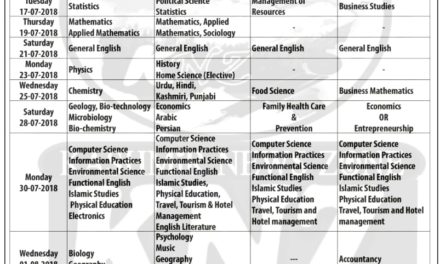 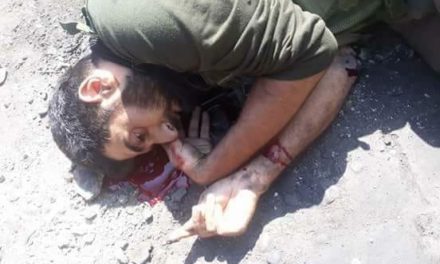 Mirwaiz under house arrest, no relief for Geelani in Srinagar