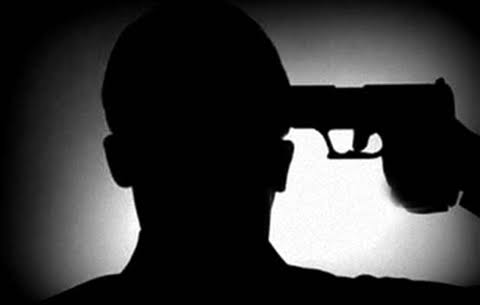 Reports reaching GNS said the BSF trooper namely SM Ravinder Kumar (No 020011625) of 77 Bn shot himself in his head inside his room at a camp in Nowgam.

As his colleagues heard fire sound, they rushed towards Ravinder’s room and found him in pool of blood, they said.

“They rushed him to nearby health facility where doctors who attended upon him declared him dead”.

A police officer also confirmed the incident and said that a case under relevant sections of law has been registered and further investigation initiated. (GNS)

Mehbooba greets people on the Urs of Hazrat Makhdoom Sahib(R.A.) 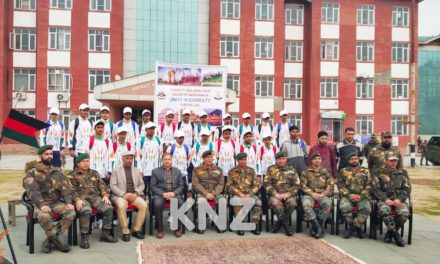