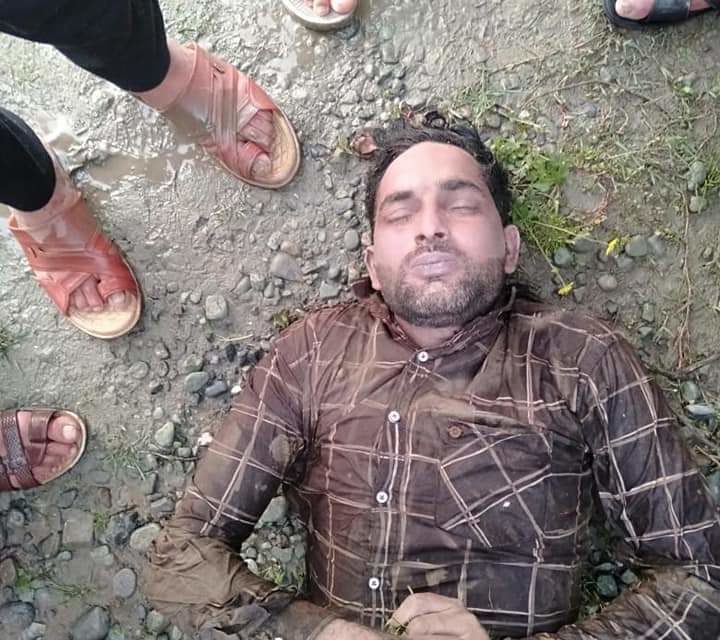 Reports reaching GNS said that the deceased has been identified as Javid Ahmad son of Abdul Rashid hailing from Panihad Moori in Budhal area of the Rajouri district. A mobile phone and a cash of 100 rupees was found in his possession. The deceased was serving as a Gram Rozgar Sevak (GRS) in Rural Development Department (RDD), reports said.

Meanwhile when contacted SHO Kotranka Mushtaq Ahmad told GNS that, they have taken the body into their possession and will be later on handed over to family after conduction of medico-legal formalities. A case under 174 CrPC has been also registered, the official added. (GNS) 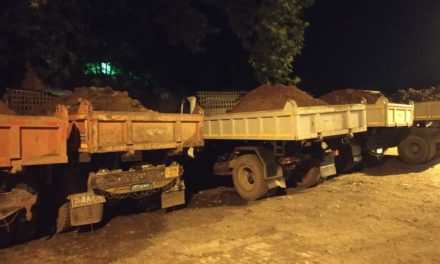 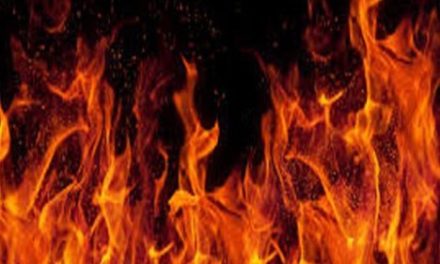 Don’t be scared of plebiscite……Er. Rasheed to New Delhi