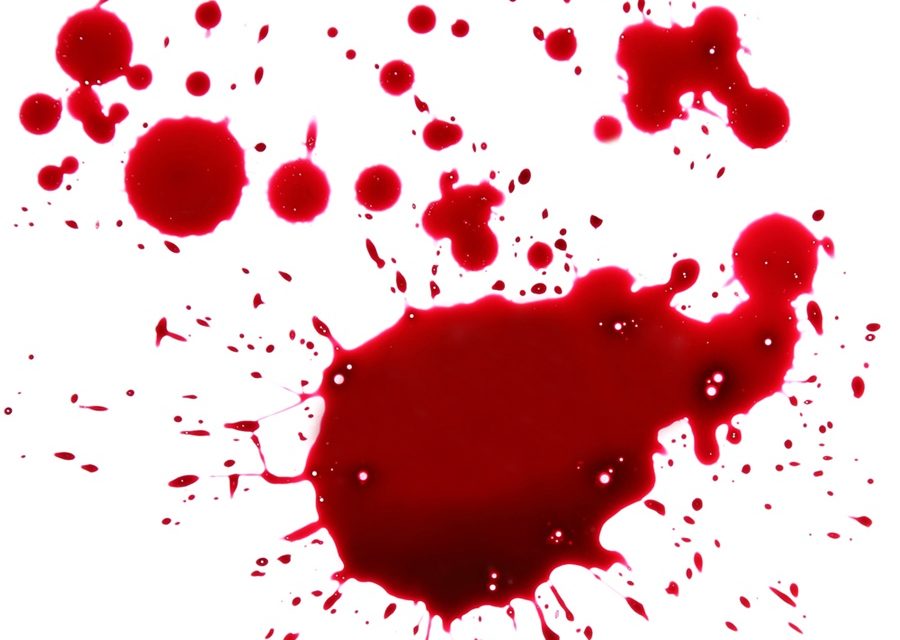 Srinagar, Oct 2: The death toll in Kulgam district of south Kashmir increased to six as one more civilian succumbed to injuries at SKIMS Soura here.

Official sources told GNS that a civilian who was admitted in SKIMS succumbed to his injuries at the hospital. He was shifted from SMHS hospital to SKIMS for specialized treatment given his grave injuries.

The identity of the slain is being ascertained, an official said while confirming the death.

Earlier, five civilians were killed post a gunfight in Kulgam that resulted in killing of three militants and injuries to two soldiers.

The civilians died mostly in blast near the encounter site while others were killed in live ammunition used by the government forces to disperse the protesters. (GNS) 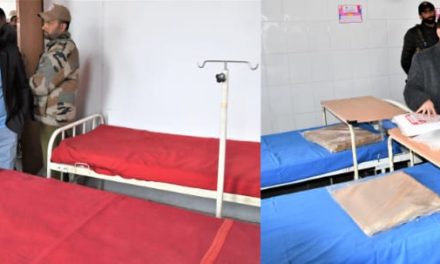 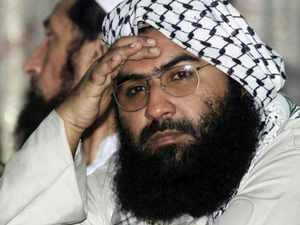 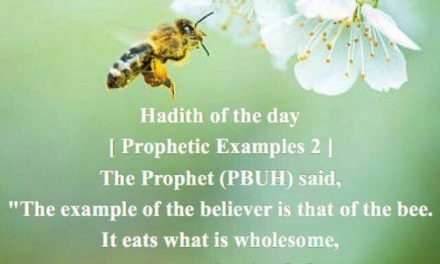