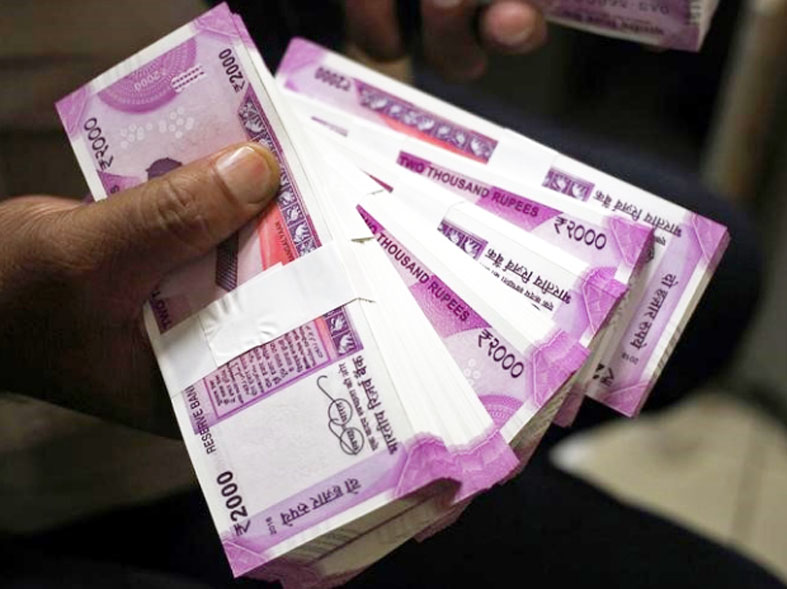 “Today 22nd of May-2019 a written complaint was lodged with Anti-Corruption Bureau (North Kashmir), by a daily wage worker in Block Sopore who alleged that Block Development officer Sopore, namely Ab. Rashid Ahanger demands bribe for releasing their wages,” an official statement said.

During the course of investigation, a successful trap team was constituted under the supervision of DySP Sajad Ahmad who laid a successful trap and the said Block Development Officer was caught red handed while demanding and accepting the bribe from the complainant. Further investigation into the case is going on. 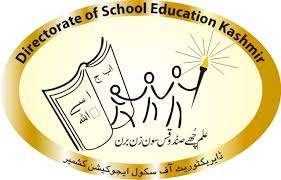 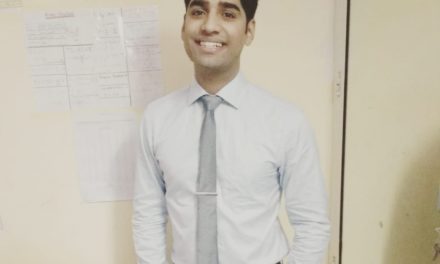