A meeting of the Committee on Subordinate Legislation of Jammu and Kashmir Legislative Assembly was held here today under the Chairmanship of Legislator Bashir Ahmed Dar to examine the rules of Industries & Commerce Department.

Legislators, Mubarak Gul, Altaf Ahmed Wani and Dr. Krishan Lal attended the meeting and gave their suggestions to make the Department more people friendly and more vibrant in its functioning.

The Committee examined the Rules, Sub-Rules, Regulations and By-law etc of Industries and Commerce Department and observed that the existing rules of the Department should be implemented properly so that the various Central and State sponsored schemes under the Department could reach to the intended.

The Committee also discussed various laws of the different wings of Department including industrial policy, child labour laws, recruitment laws and SROs of the department. The Committee directed the concerned authorities to give their views and suggestions to further amend the rules as per the requirement.

The Members directed the concerned authorities to aware people about the different schemes launched by the State and Central government for the welfare of the people of the State.

They also sought a detailed report of Handicraft and Handloom Centres working in the State.

Additional Secretary, Industries and Commerce, P S Rathore briefed the Committee Members about the steps taken by the Department to implement various laws of the Department.

Among others, Additional Secretary, Legislative Assembly, Naseem Jan besides senior officers of concerned Department and Assembly Secretariat were also present in the meeting. 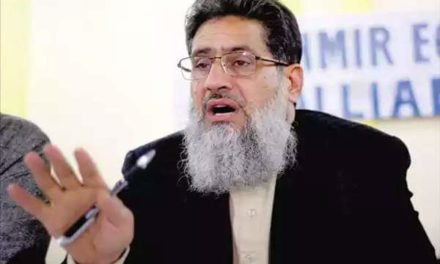 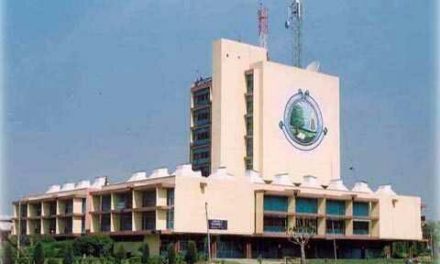 Class-work to remain suspended in KU on March 6; exams scheduled on March 6,7 postponed 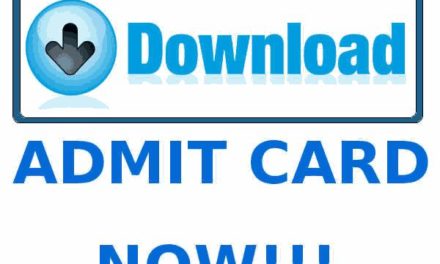