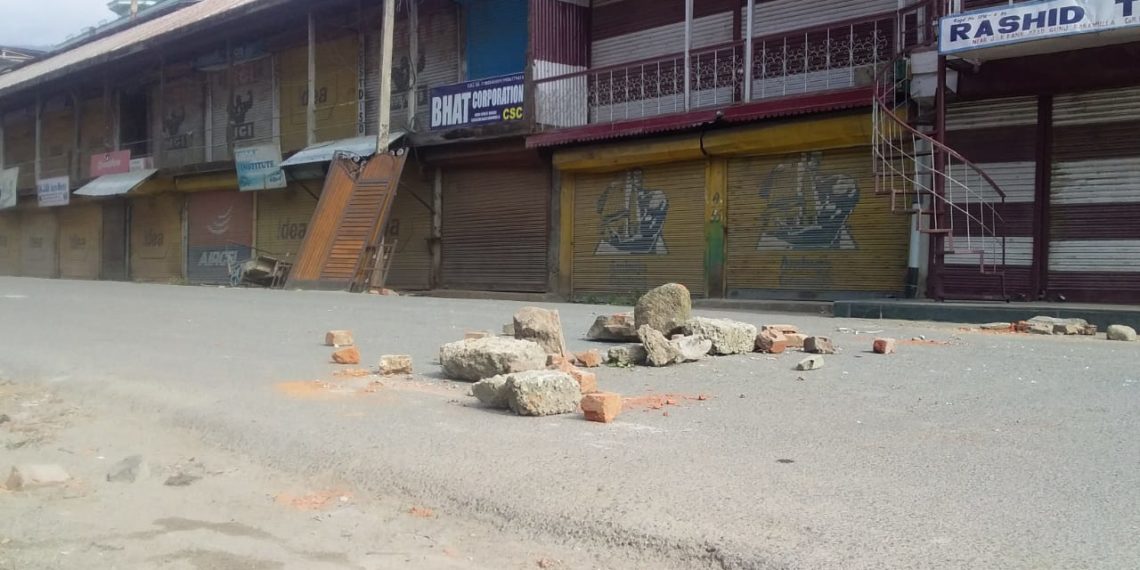 Baramulla, July 18 : A complete shutdown is being observed in north Kashmir’s Baramulla town to mourn the death of a local militant in Sopore gunfight on Wednesday.

All the shops and other business establishments are closed in the town, while thin movement of private transport is being witnessed on the roads in Baramulla town.

Reports said that people from the Baramulla and its neighboring areas are visiting the residence of the slain militant to offer condolence to the family.

Adnan Channa of Arampora Baramulla was killed in a gunfight with government forces in Gun Brath area of Sopore on Wednesday. He had joined Lashker-e-Toiba militant outfit in the month of March this year.

Degree Colleges in Baramulla town today as a precautionary measure. 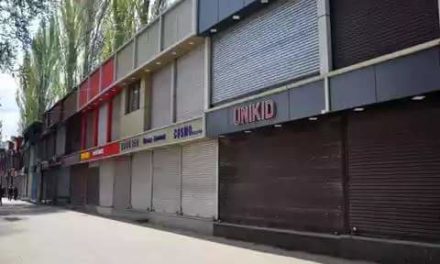 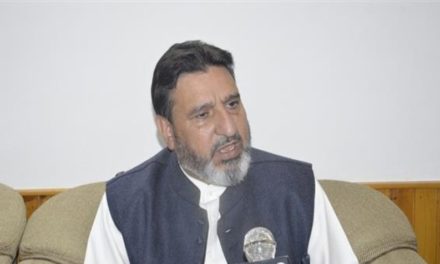 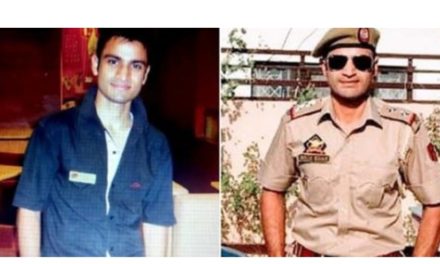