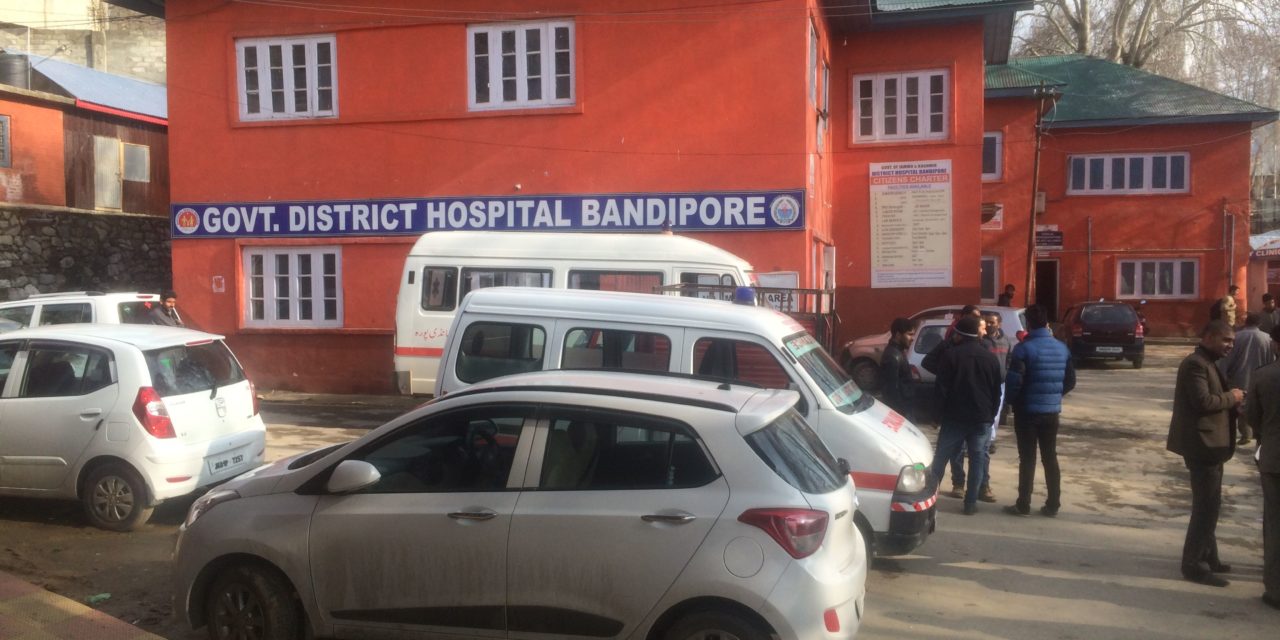 27 January (KNZ): A large number of patients suffering from various ailments are forced to visit private clinics in Srinagar for treatment as a lone orthapedic Surgeon at the District Hospital Bandipora was transferred from DH Bandipora few months back.

“In his absence, a large number of patients are forced to visit private clinics in Srinagar or Sopore for treatment, even in case of minor accidents/injuries patients are simply reffered to Bone and joint hospital Barzulla Srinagar where patients feel humilated when the concerned staff of Bone and joint hospital tell patients that it was a minor injury and it could have been treated with ease at Bandipora hospital,” said Shabeer Ul Islam , a resident of Bandipora.The dearth of doctors has turned it into a referral hospital, claiming numerous lives as patients have been forced to cover long distances for treatment.

I visited the hospital along with my mother who has slipped and as a precautionary measure i thought of orthopedic consultation but agony is such that there was no orthopedic available so i was forced to rush srinagar for treatment” said Ghulam Hassan a resident of Onagam Bandipora, he added that even for minor consultations we are being forced to visit srinagar”.“The hospital is lagging in every aspect particularly patient care. A few days ago i visited dental section along with my mother who had to undergo root canal i was shocked to see that doctors tried to go for root canal by using the light of their cellphones” Saif Sameer Shah another resident of Bandipora town told this reporter. Moreover one finds medical representatives more than the staff of DH Bandipora who are always hovering there.

Patients claim that there is no one to listen the genuine grievances as there is no head of institution as the Medical Superintendent has been transferred more than a month ago and Chief Medical Officer Bandipora has been given additional charge of District Hospital Bandipora despite Government knowing that it is the premium institute of the District they have made it a Headless which further adds inconviences to Patient care.

Stone pelters of 2010 plead for inclusion in the amnesty 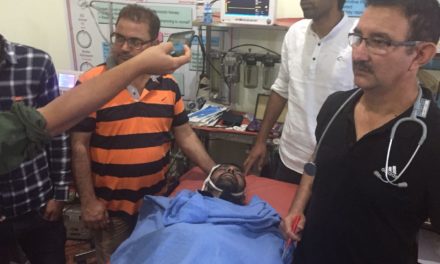 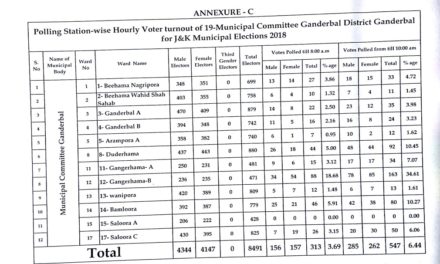