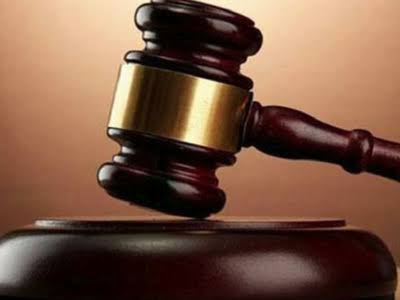 The NIA produced Javid alias Sohail Lone, son of Javid Maqbool Lone of Budgam, Zahoor Ahmed Khan, son of Ghulam Hassan Khan and Suhaib Manzoor, son of Manzor Ahmed Wani of Pulwama before the court with the prayer for grant of remand.After going through the case dairy, the court observed, “keeping in view the nature of the case, the stage of investigation and gravity of offences involved in the present matter, it is imperative to grant the remand of the accused as prayed for in the instant application”.

Accordingly, they were remanded to police custody for a period of 10 days. “The CIO is directed to arrange the medical examination of the accused, after every 48 hours during the remand period. Moreover, the accused, who are remanded, are apprised of their rights to engage legal counsel/s and to have advice from him/them in the matter”, the court said. 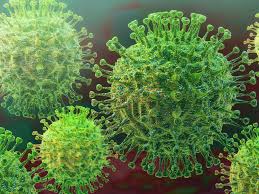 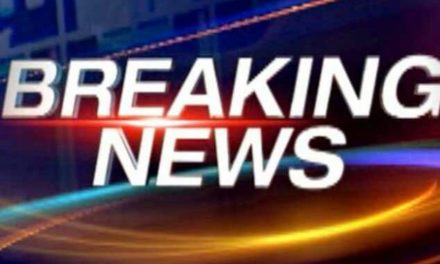