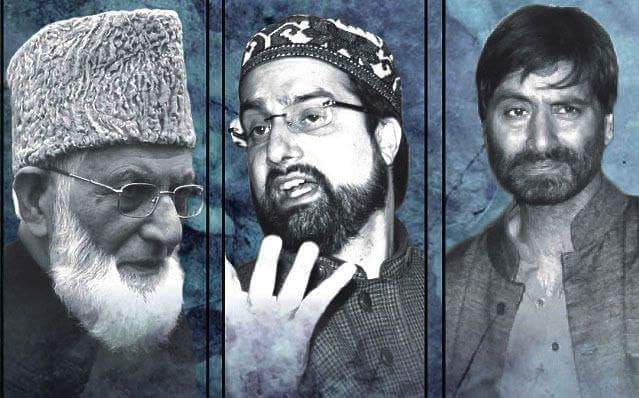 Srinagar, Aug 21:  The Joint Resistance Leadership (JRL) comprising Syed Ali Geelani, Mirwaiz Umar Farooq and Muhammad Yasin Malik has urged imams and khateebs across Jammu & Kashmir to make people aware about the “designs of Indian state” in tinkering with the State Subject Law, and take people’s commitment to protest and resist this move at all cost in their Eid sermons.

The leadership in a statement issued to GNS also urged imams to ask people to raise their voice with full force against the assault on state subject laws and the continuous detention of hundreds of political prisoners, after congregational Eid ul Azha prayers across Kashmir.

JRL expressed serious concern over the plight of Kashmiri political prisoners languishing in Indian jails for years and those booked by ED and NIA and lodged in solitary confinement and kept away from the basic medical facilities, which poses a huge threat to their lives. “The people and leadership express their solitary and support to them,” it said.

The leadership said that on one hand, GoI is employing ploys to change the Muslim majority character of the State by trying to roll back state subject law and hence undermine its disputed nature ,while on the other hand, notices and summons are being sent to resistance leadership to push them into submission.

The leadership also asked ulema and imams of masjids and shrines of Kashmir to play their role in highlighting the sacrifices offered by the people of Kashmir. (GNS) 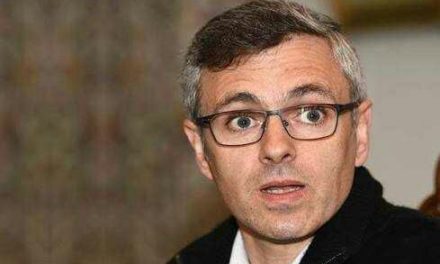 Questioning Art 35-A will re open Accession debate: Omar 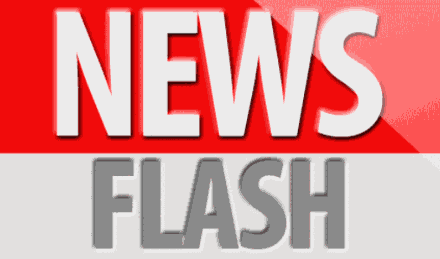