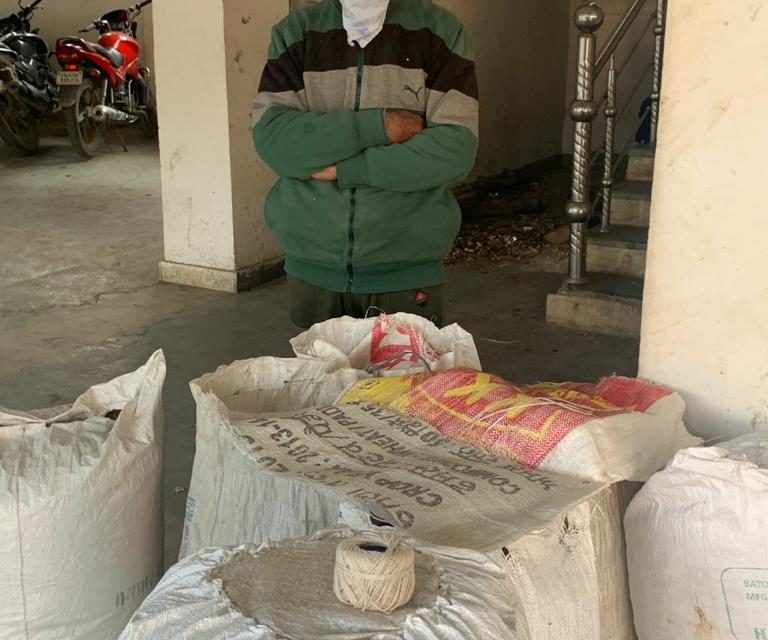 Police in its recent action against drug dealings in Anantnag arrested a drug peddler and seized huge quantity of contraband substance from his possession. Based on specific input about the drug dealing in Bijbehara area of Anantnag district, Anantnag Police raided a residential house belonging to Ishtiyaq Ahmad Najar located in Bunpora area of Waghama, Bijbehara. During the search of the house, Police have been able to recover about one quintal of Poppy Straw concealed in nylon sacks from the residential house.

The house owner was arrested and shifted to Police Station Bijbehara where he remains in custody. Case FIR No. 11/2020 under relevant sections of law has been registered in Police Station Bijbehara and initiated investigation in the matter. Community members are requested to come forward with any information regarding drug peddlers in their neighbourhood. Persons found indulging in m peddling will be dealt as per law. 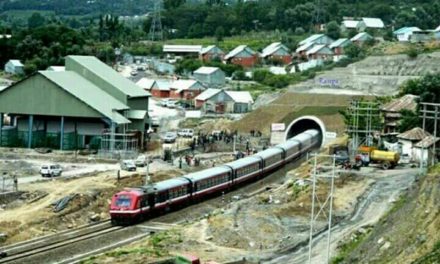 Banihal Baramulla Train Service will Remain Off the tracks Tomorrow on Friday. 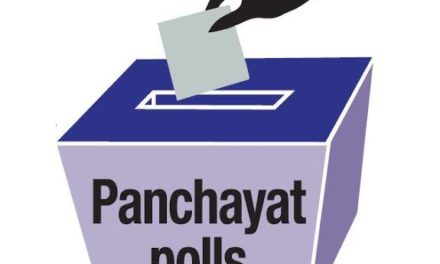