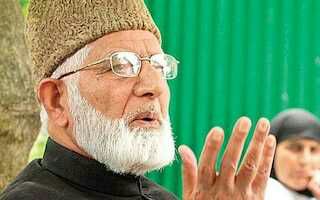 Jama’at spokesman in a statement said the delegation met Geelani and expressed condolences on the death of his son-in-law Ghulam Hassan Makhdoomi who died at SKIMS on Tuesday.

“The delegation also enquired about the health condition of the veteran leader and prayed for the eternal peace to the deceased,” said Jama’at spokesman in a spokesman.

Hizb militant laid to rest amid pro-freedom slogans in Tral 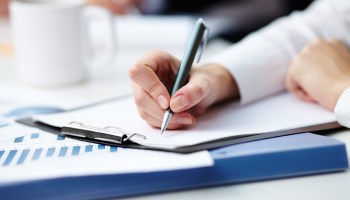