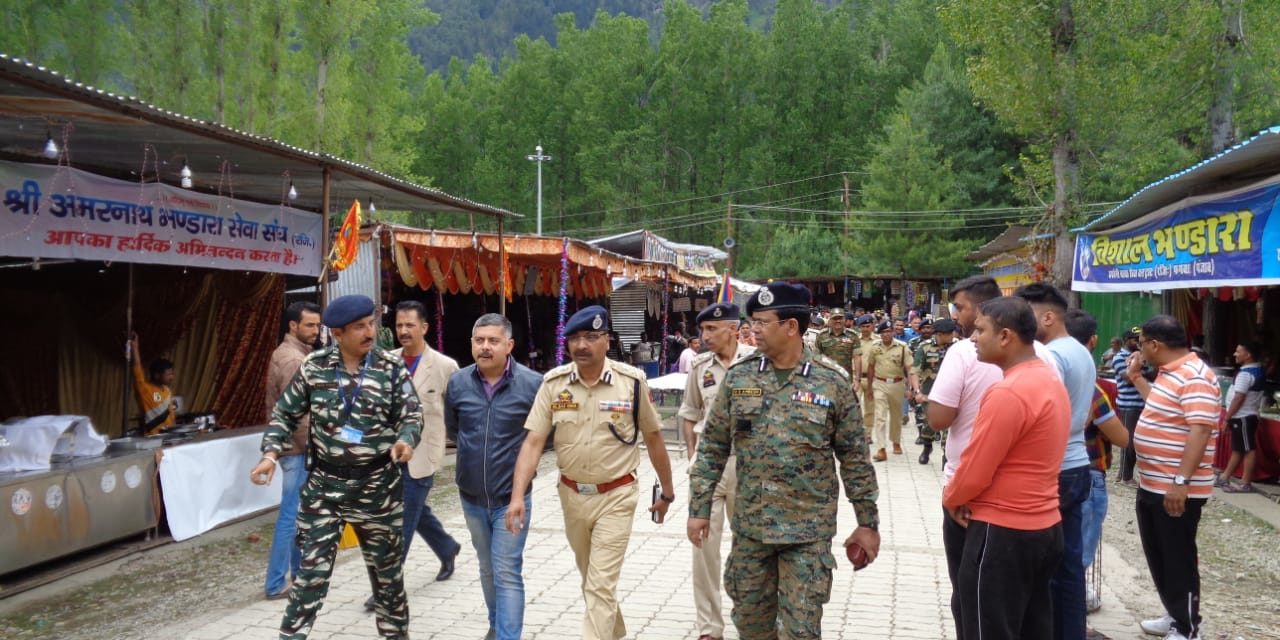 SRINAGAR, JULY 01: Director General of Police J&K Shri Dilbag Singh today reviewed security and other arrangement at holy cave and took stock of the access control and Darshan management. He discussed the joint mechanism and planning evolved by J&K Police and other security forces for smooth and peaceful Shri Amar Nath Ji Yatra on Pahalgam Axis.

The DGP was accompanied by IGP BSF Shri Abhinav Kumar and IGP Kashmir Shri S.P Pani. He inspected the security methods and mechanism adopted for the security of yatris at the holy cave. DGP was briefed about the deployment plan and disaster management mechanism at different locations to provide quick assistance to the yatris in case of any eventuality. Shri Dilbag Singh emphasised for increased coordination and communication among the forces for quick response to the requirements for the security and assistance of yatris.

Reviewing preparedness with the officers at base camp Nunwan Pahalgam, DGP inspected langars established at the base camp for yatris. He said that a close vigil be maintained at the base camp and all along yatra route. He emphasised that the instruction for the movement of yatra convoys and timing schedule should be strictly adhered for their security. IGP Operations CRPF Sh Rajeesh Yadav IGP Kashmir Sh S P Pani DIG SKR Shri Atul Kumar Goel, Yatra Officer Pahalgam Shri Ranjit Kanwar SSP JPCR Shri Benam Tosh, SSP Security Pahalgam Shri Sanjay Singh, Assistant Yatra Officer Shri Tanvir Jeelani and other officers were present in the meeting.

DGP earlier reviewed the security arrangements on different places on Baltal yatra route. He also took stock of the traffic management and other security measures on National Highway from Srinagar to Shaitani nalla.

The officers of district Anantnag and officers deployed for the yatra at holy cave and at Pahlgam briefed the DGP and other officers about the preparedness and deployment. 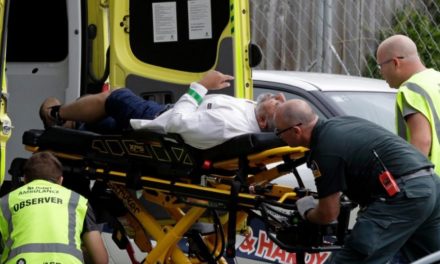