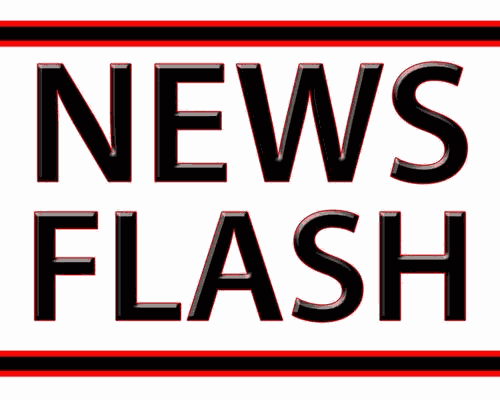 Srinagar, Aug 25 : A special police officer (SPO) has gone missing along with an AK-47 rifle from police station Shopian in south Kashmir on Saturday.

Sources said that the SPO has been missing and has taken AK-47 rifle of another cop from the station today in the morning.

The SPO has been identified as Showkat Ahmad of Hermain village of Shopian.

Following the incident, police has sounded an alert across the south Kashmir and launched a hunt to nab the fleeing SPO.

A top police officer told GNS that an AK rifle is missing at police station Shopian since today morning.

The officer said that it is suspected that the involvement of the SPO in stealing the rifle.

“A case under relevant sections of law has been registered and further investigations taken up,” the officer said. (GNS) 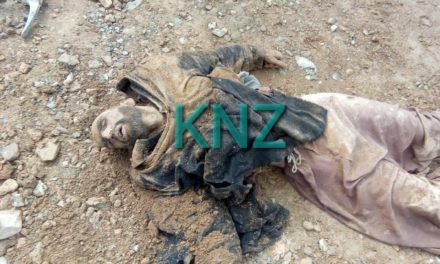 Body of a person found in Baba-Daryaudin Nagbal

IGNOU: Exams to commence from December 1 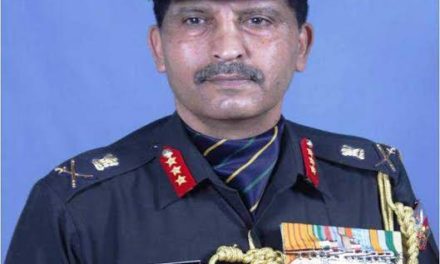 Situation in J&K along LoC under control:New Army Cheif