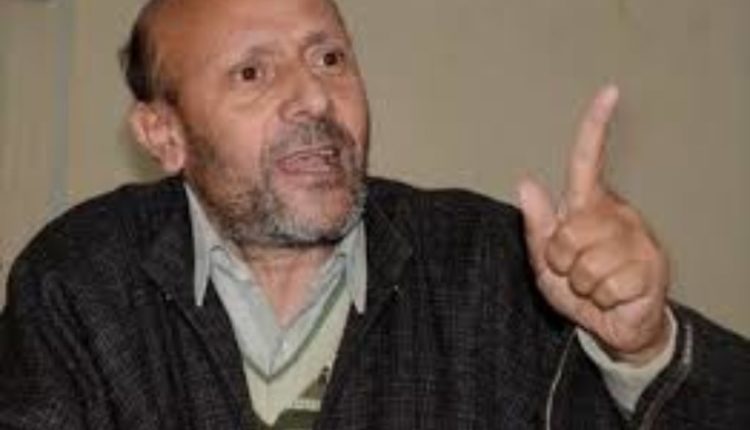 If NHPC has dishonored previous agreements, why to handover Retle to them:Er. Rasheed

Asking New Delhi not to continue with its loot of resources of J&K, AIP President Er. Rasheed has expressed deep concern over the proposed MOU to be signed between state government, Centre and NHPC for starting work on 850MW Retle power Project.

In a statement issued today Er. Rasheed said while State Power Development Corporation is competent enough to construct Retle or any other Power Project, New Delhi seems to be adamant to loot our resources and is always utilizing services of NHPC like East India Company. Er. Rasheed said “While GVK had started the construction on Retle power project but after feeling that state power Development Corporation will not allow it to fulfill the selfish designs, the said company left the project half-way.

While PDC had successfully commissioned 900MW phase-I and Phase-II thus making an annual turnover of more than 1500 Crores, it carries no justification to demoralize JK PDC and invite non-state companies. It is learnt from reliable sources that on the directions of PMO and Ministry of Power Govt. of India, state government has prepared a draft to construct the Retle Project through joint investment between NHPC and JKPDC.

While NHPC will be investing and owing 51% of the total project cost, JKPDC will get just 49% shares. As per agreement the project will be handed over to the state govt. after 25 years and for the first 10 years state is going to get nothing out of the said project after being commissioned. More over one has a reason to question NHPC as the said company has failed to keep its previous agreements and has not returned the eight power projects which stand already completed and NHPC is denying the handing over of these power projects, thus NHPC has no moral authority to take over the construction of Retle project in hand”.

Er. Rasheed added that while in the agenda of alliance between PDP and BJP state was supposed to get power projects back from NHPC, it is shameful that New Delhi is misusing governor’s office and position to loot the resources of the state and is eying on Sawalkote, Kirthai-I and Kirthai-II projects having a capacity of 3200 MW’s. He said that party will receive Narindra Modi with black flags in Srinagar on his upcoming visit to protest against the colonial mind set of New Delhi and against looting resources of the state. 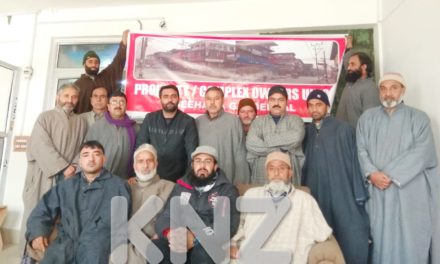 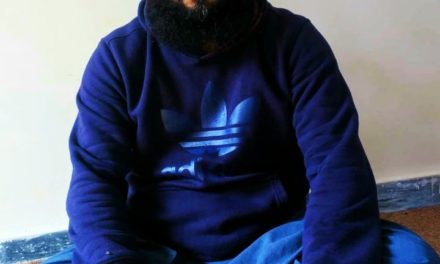 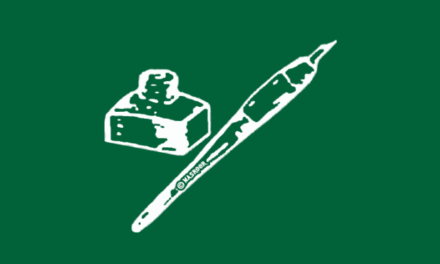 No power on earth can dare to touch Article 35-A: PDP