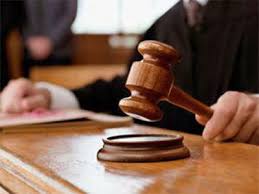 The Supreme Court today ordered transfer of the accused in the Kathua gang rape and murder case from Kathua prison in Jammu and Kashmir to Gurdaspur district jail in Punjab.

A bench headed by Chief Justice Dipak Misra directed the Jammu and Kashmir Police to file a supplementary charge sheet in the case within eight weeks.

The apex court granted liberty to the litigants of the case to move Punjab and Haryana High Court in case they felt aggrieved by the trial court orders.

The bench, also comprising Justices D Y Chandrachud and Indu Malhotra, directed the Punjab and JandK governments to provide security to the trial judge and the Special Public Prosecutor of the case respectively.

“The Jammu and Kashmir government shall ensure that family of the accused is allowed to meet the accused at Gurdaspur jail at its expenses,” the top court said. 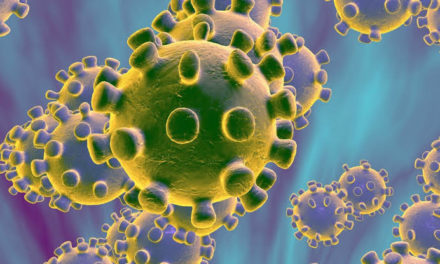 One More Test Positive In Kashmir, COVID-19 Cases Surge To 28 In J&K

No rainfall for over a week in Kashmir plains: MeT 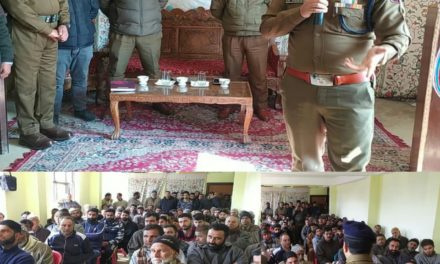