Srinagar, September 30:Police Station Achabal received a written complaint from one person (name withheld) that a teacher had unnatural sex with his brother at a Dar-ul-uloom in Achabal. 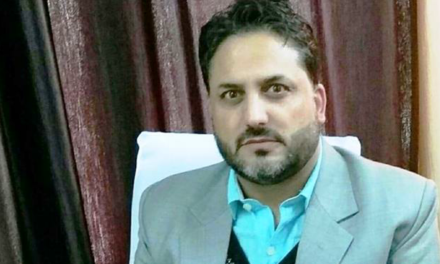 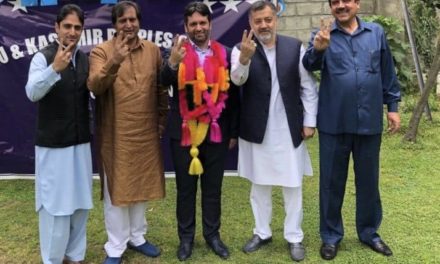