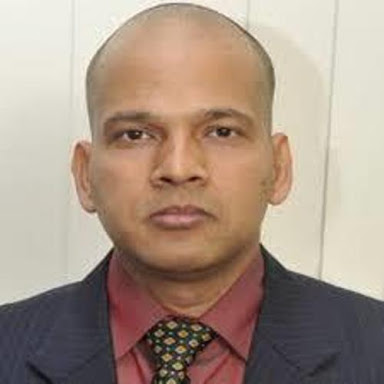 Inspector General of Police (IGP) Traffic J&K, Basant Kumar Rath today landed at Sgr, first time after assuming the charge of traffic police chief. Rath will meet his Traffic police officers and update them about his plans for traffic management at summer capital city, which is also suffering from traffic mess. The IPS officer, who has literally changed the traffic system in Jammu City and made people to follow rules and regulations and push his own men in uniform to obey the traffic rules, now begin his drive against violators in Kashmir Valley. However, Basant Rath is in Sgr for a day only, but he will dictate his plan to men in blue and soon begin to implement the system as from May, secretariat and state govt will be shift to Sgr and also the office of Traffic IG. 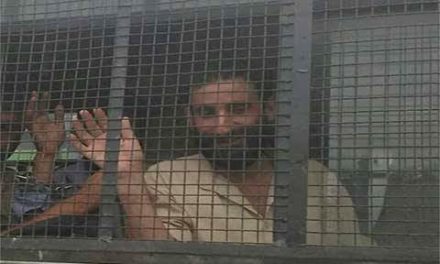