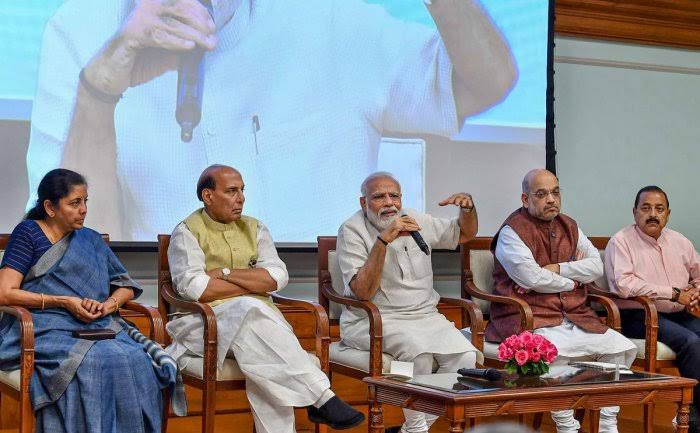 Feb 01: All 37 Central Ministers who visited Jammu and Kashmir recently will submit feedback to the Prime Minister’s Office (PMO) on the implementation of various development schemes there, officials said on Friday.

So far, 14 Ministers have submitted their assessment on the implementation of the welfare schemes in a proforma so that action can be taken on the basis of the feedback.

All 37 Union Ministers will submit their feedback on their visits to Jammu and Kashmir soon, a Home Ministry official said.

The Central Ministers visited Jammu and Kashmir following a directive of Prime Minister Narendra Modi, who wanted an honest assessment of various welfare schemes being carried out in the newly created Union Territory.

Among those who had visited Jammu and Kashmir include Law Minister Ravi Shankar Prasad, Sports Minister Kiren Rijiju, Ministers of State for home G Kishan Reddy and Nityanand Rai among others.

The Ministers only spoke about the development initiatives and there was no reference to political issues, the official said.

While interacting with local people, the ministers got first hand information about the local roads, healthcare facilities, power situation, functioning of academic institutions besides others. 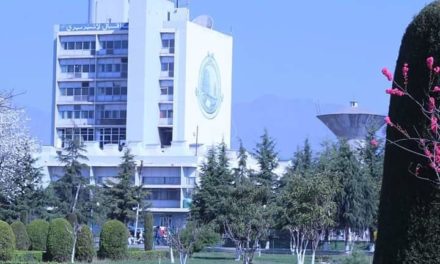 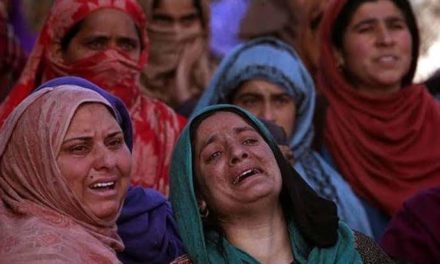 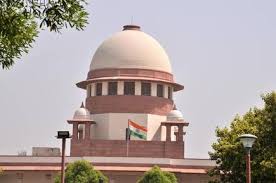 Members of lower judiciary not eligible for district judges by direct recruitment: SCNEW

Regularization policy to be framed before Darbar move; assures Govt Asks employees to wait till Apr 2018 for 7th pay commission