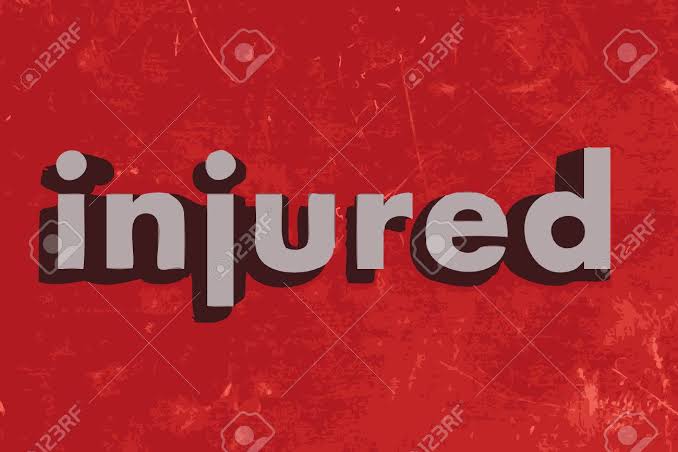 A police official while confirming the incident said that the soldiers from an army camp at Thayan in Kalaroos opened some gunshots after a group of youth pelted stones on them resulting in injuries to the teenager.

Danishwas taken to Sub District hospital Kupwarawhere from he was later referred to Srinagar hospital in critical conditions, he said.

The official said that a Naib Tehsildar Mohd Ashraf who was posted in the area on magistrateduty also suffered minor injuries while he tried to control the situation.(GNS) 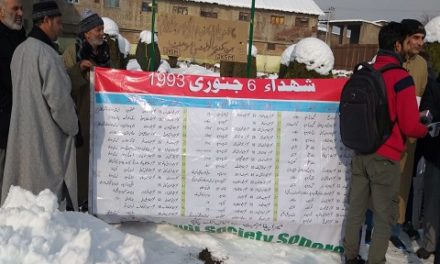 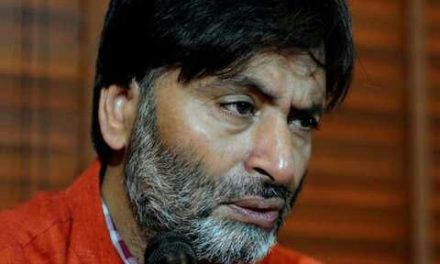