﻿Two Suspected OGWs held along with cash in Srinagar

SRINAGAR, Jan 11: Ahead of Republic Day, two suspected OGWs were arrested during a Naka laid by police in the outskirts of Srinagar district.

A senior Police official told that during a naka which was laid at Lawaypor near Dilshan Hotel a Maruti Car bearing registration number JK 13 C 2094 was intercepted and two suspected OGWs were arrested.

The officer further said that they are probably OGWs and investigation has been initiated in this incident.

The officer however denied about any arms and ammunition recovery from the arrested persons.

Class 11 exam on 15th Dec posponed,Exam of the said will be taken on 16th of dec. 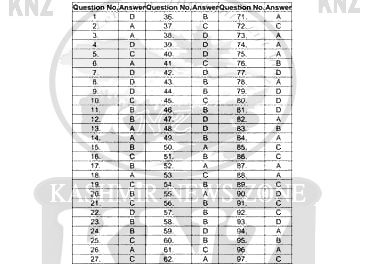