A Junior Commissioned Officer (JCO) and a soldier were injured in an IED blast along the LoC in Jammu and Kashmir’s Rajouri district Friday, officials said.
An improvised explosive device was planted by suspected militants in foot-track along the LoC to target Army soldiers patrolling the borderline in Laam sector of Rajouri district, they said.

The blast resulted in injuries to two soldiers, including a JCO, officials said, adding they have been hospitalised.

Army soldiers have been alerted against IED blasts and attacks by the border action teams (BATs) of the Pakistan Army, they said.( PTI) 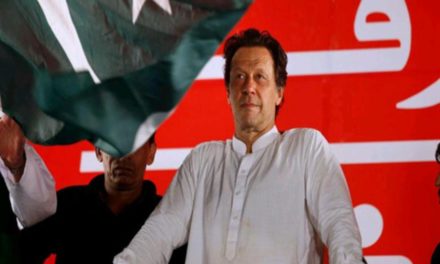 Will Enter Into Talks With Neighbours To Bring Peace In Pak:Imran 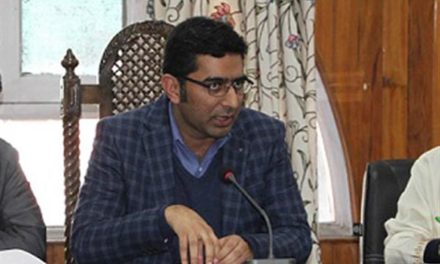 Major Shrines And Mosques In Srinagar To Have Upgraded Facilities