﻿5 killed 8 others injured as Tata Sumo plunges into gorge 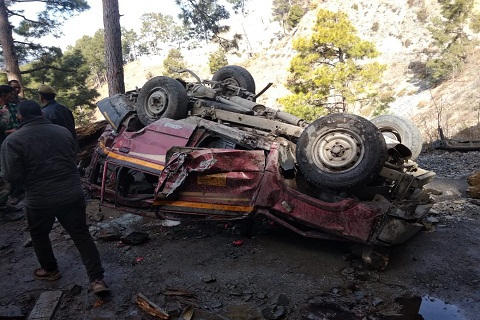 Ramban, March 16 (GNS): Five passengers were killed and eight others were injured after a vehicle they were traveling in met with an accident at Khunda Nallah in Chanderkote area of Ramban district in Jammu and Kashmir on Saturday.

Reports reaching GNS said that the vehicle (Tata Sumo skidded off the road and rolled down into a deep gorge at Kunda Nallah in Chanderkote. The incident occurred today in the morning when the passenger sumo was on the way to Rajgrah from Chanderkote.

SSP Ramban Anita Sharma confirmed the death of five persons and injuries to several others. She said that the sumo plunges into to the gorge at Kunda Nallah and more details with regard to the mishap is being ascertained.

Addational Deputy Commissioner Ramban Dr Basharat Inqilabi also confirmed the deaths and injuries in the mishap. He said that immediately a rescue operation was launched and all the injured have been evacuated to district hospital Ramban for treatment. (GNS) 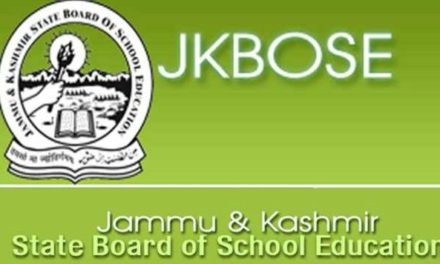 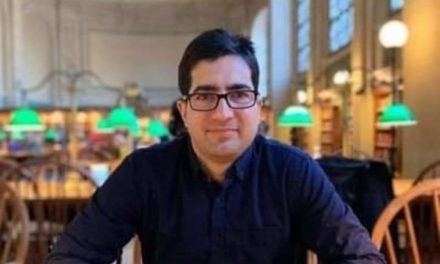